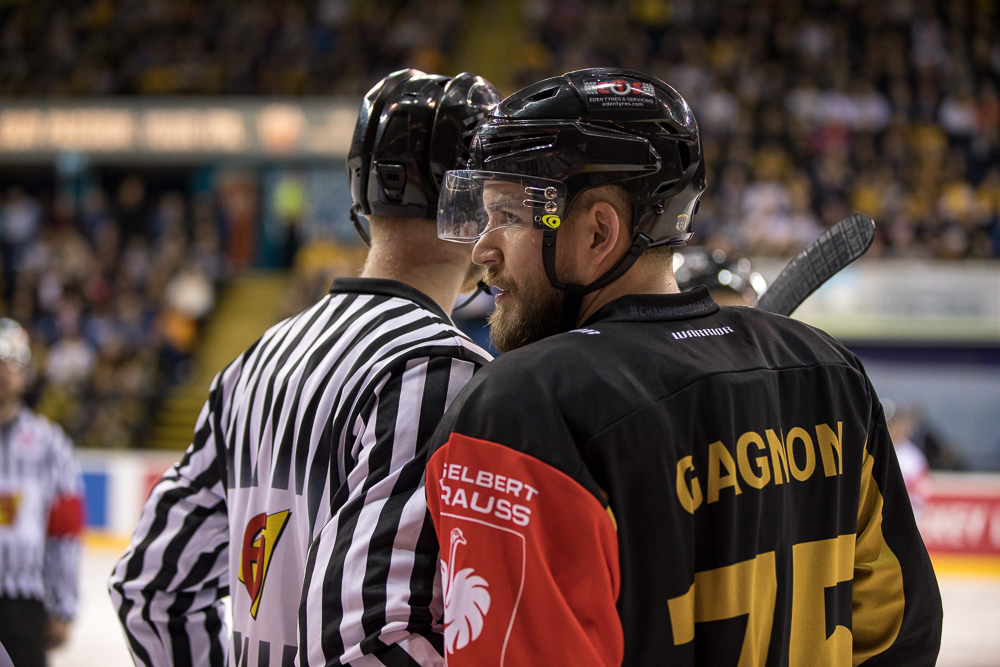 We’re also working on another of our exclusive behind the scenes documentaries of the European adventure, with episode five taking you to places you won’t have seen before as the Panthers made it four wins in a row in Europe’s top club competition.

That’s coming soon, meanwhile the highlights are just a click away.