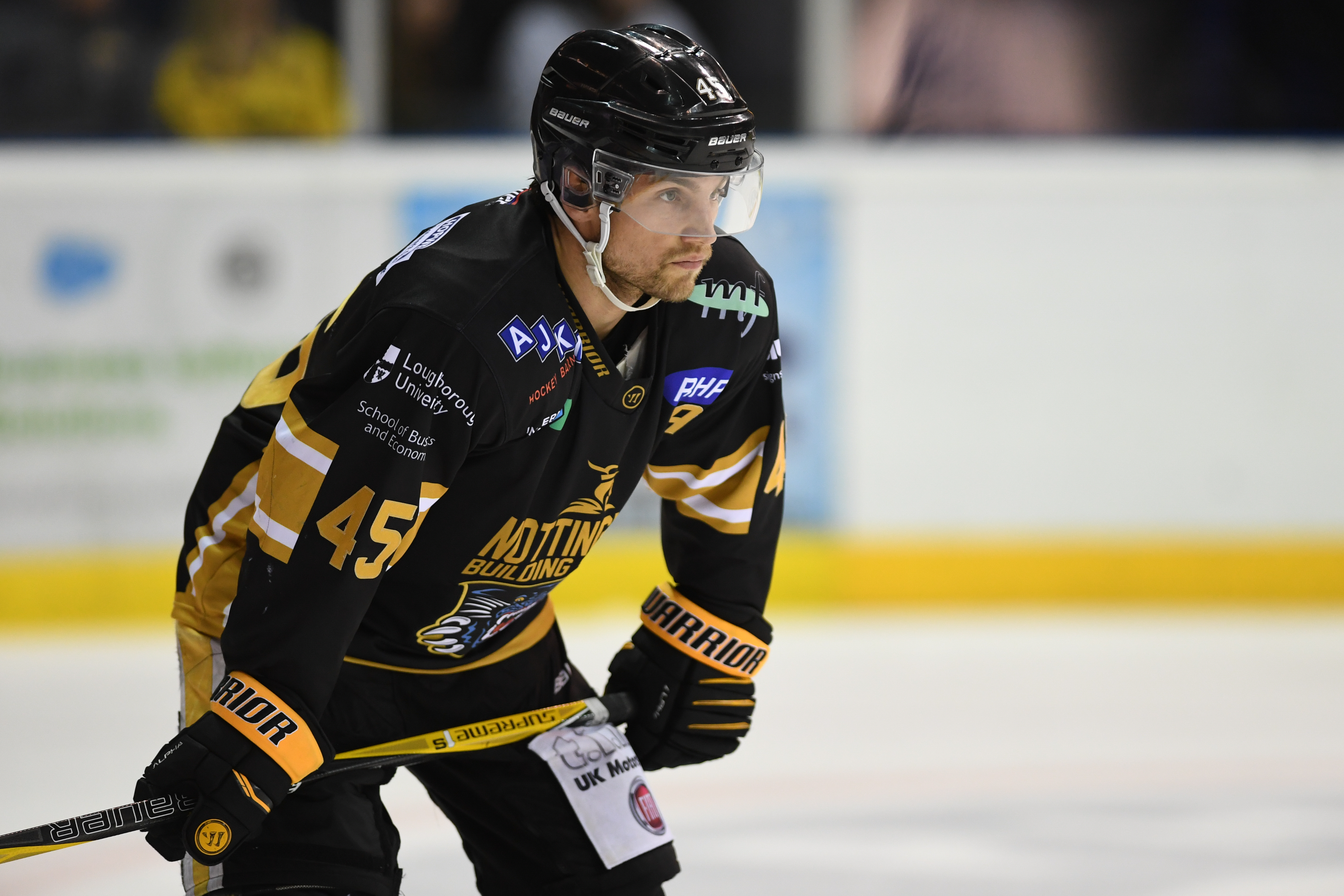 “You go into every single game wanting to win. We want to build something, build some momentum towards the playoff push.”

Steve Lee spoke to Panthers Radio, with Xynomix, this afternoon after being named in the 28 man training camp squad, along with five of his Panthers' teammates, prior to this summer's World Championships.

The defenceman is looking forward to the international warm-up games, one of which is held at the Motorpoint Arena in Nottingham, against KHL side Torpedo saying that playing against such a fast team will put them in good stead for when they come up against international ice hockey juggernaughts Canada and the USA.

Turning attention back to domestic action The Nottingham Panthers face two games on home-ice this weekend, Saturday March 16th against Manchester at 7.00pm and Sunday March 17th against Dundee at 4.00pm, and with the Panthers a cat's whisker away from securing a playoff spot Steve says they want to win every game from here on out in order to build momentum ahead of the EIHL post-season.

Hear him on Panthers Radio through the Radio Buzz section.