Matthew hooks up with his home town team with Panthers' blessing 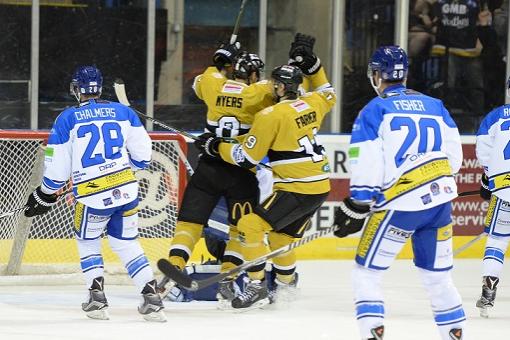 Matthew Myers, as expected, has re-joined his home town team in Cardiff after leaving the Panthers at the start of the summer. When he left Matthew was at pains to point out the decision was purely personal and down to needing to be near his family in Wales. And his signing with the Devils will come as no surprise to fans the length and breadth of the country. It has also led to praise for the Panthers from the Devils boss Todd Kelman: "The Panthers handled this in the best way possible. They treated him as a person rather than a commodity and they allowed Matthew to depart on good terms and move back home. “I spoke to the Panthers ownership and management before speaking to Myers to ensure we were allowed to do a deal with him. We have come to an agreement with the Panthers that both clubs are happy with. “They could have been difficult with this, but they were understanding. You don’t always get that in professional sports but I wanted to thank them publicly for handling things the way they did.”