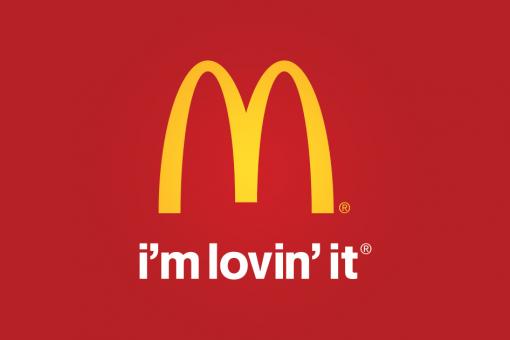 Alex Nikiforuk is urging the fans to turn up in numbers at the Council House next Tuesday for the official city celebration of the GMB Panthers' success in this year's Continental Cup. Panthers became the first British team ever to win a European trophy when they became Continental Cup champions in Ritten Italy against finalists from the host country, Denmark and Kazakhstan, having previously seen off teams from Ukraine, Spain, Turkey, France and Latvia. Panthers' supporters McDonalds are lending their support to the celebrations in the Old Market Square next Tuesday by offering all fans wearing their shirts or team logos a free hot drink. City centre McDonalds boss Jerry Nichols said today: "It's great to see you the boys will be at the Council House next week. To help keep the fans warm outside the Council House the three McDonalds will give a regular hot drink to anyone over sixteen from 5pm 'til 6.30pm so long as they're wearing their Panthers' colours." The drinks will be available at the McDonalds restaurants on Clumber Street, Exchange Walk and Angel Row. Meanwhile, speaking on Panthers Radio with Xynomix Alex has added his weight to the pleas to fans to turn up in numbers if they can to support the team at the event which will feature a parade on to the stage on the Council House steps with confetti cannons, below the giant banners, followed by the Civic Reception with the Lord Mayor inside for invited guests. Hear him now, just click on the link on the right.