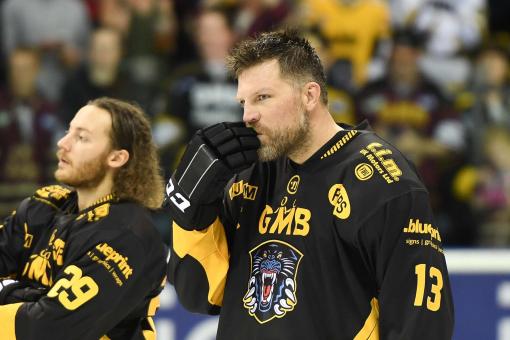 Panthers Radio spoke to Brian McGrattan before training today to ask him about his first step into the Continental Cup. "It's going to be my first European tournament so I'm excited. It should be pretty fun" said 'Big Ern'. The Continental Cup 2nd round, featuring the GMB Nottingham Panthers, takes place between the 21-23 of October in Jaca, Spain. The Panthers take on Liepaja, Jaca and Zeytinburnu Istanbul over the course of three days to attempt to progress to the next round. On the topic of whether the Panthers would underestimate any of their opposition, McGrattan was having none of it. "You can't take anybody lightly in sport, you all know how that works." To listen to the interview in full, click on the Panthers Radio tab on the right of your screen.