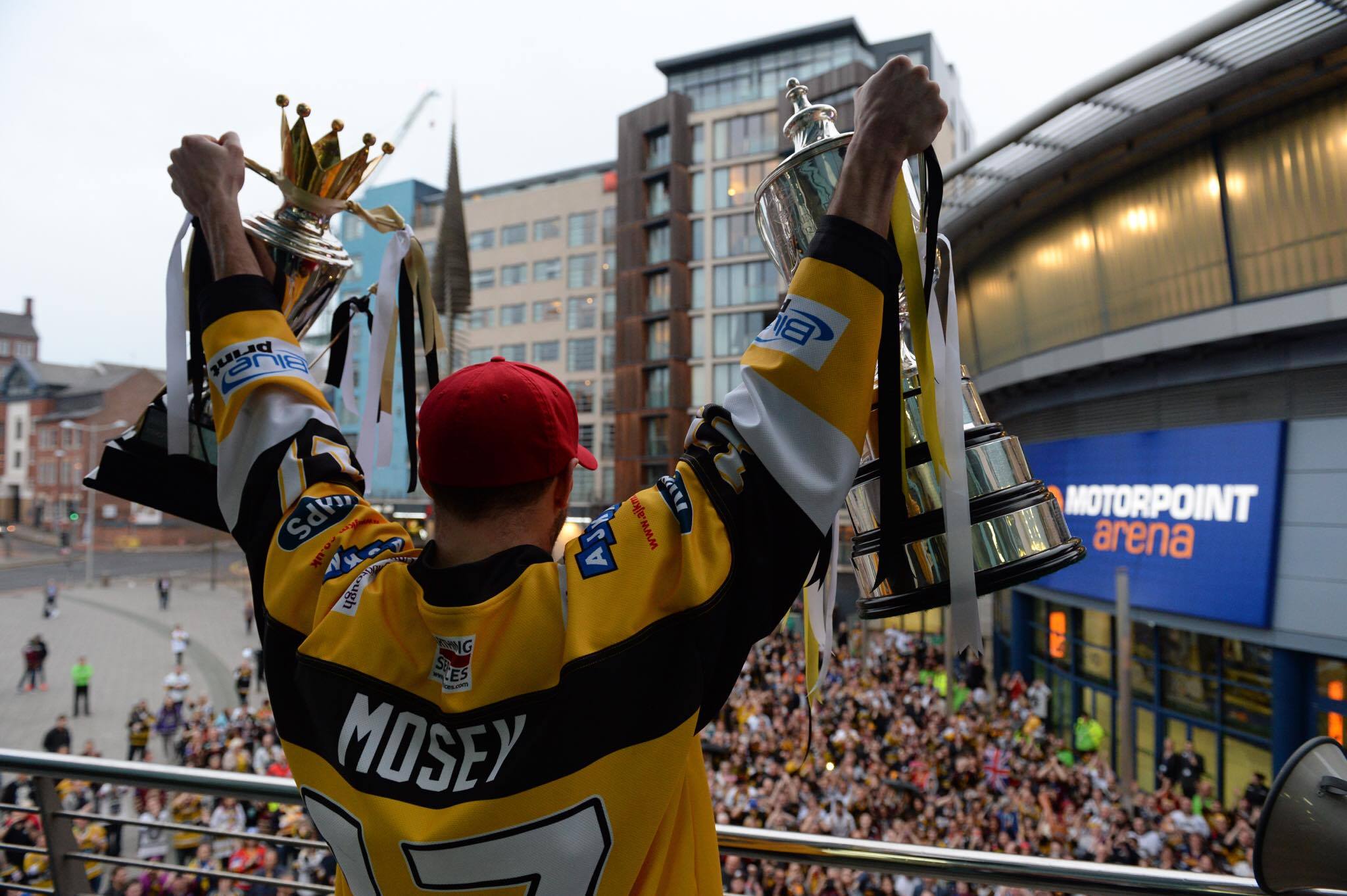 Speedy winger Evan Mosey is returning to the GMB Panthers

Said head coach Corey Neilson: "What's to say? He's fast and skilled. He knows us and we know him. Working with him at GB he was faster than ever

"He competes, he's a winner and everyone is happy that he's coming 'home'.

"He stuck to his commitment and now he's back. It's another big piece in our jigsaw and I am thrilled."