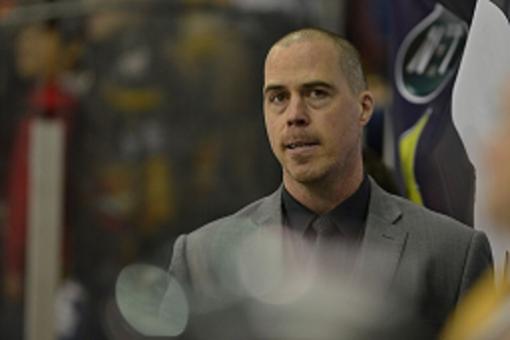 GMB Panthers head coach - speaking after his side went down by the odd goal in nine in Belfast on Friday night - praised his players for never giving up and battling to the end of the game. An unlucky deflection off a Panthers' stick proved to be the difference between the sides in the end. Panthers had another long day's travel on top of their long week but turned things around in the second and third periods and "took some control and earned their goals" said the coach. You can hear him now, on Panthers Radio with Xynomix, just click on the link on the right.