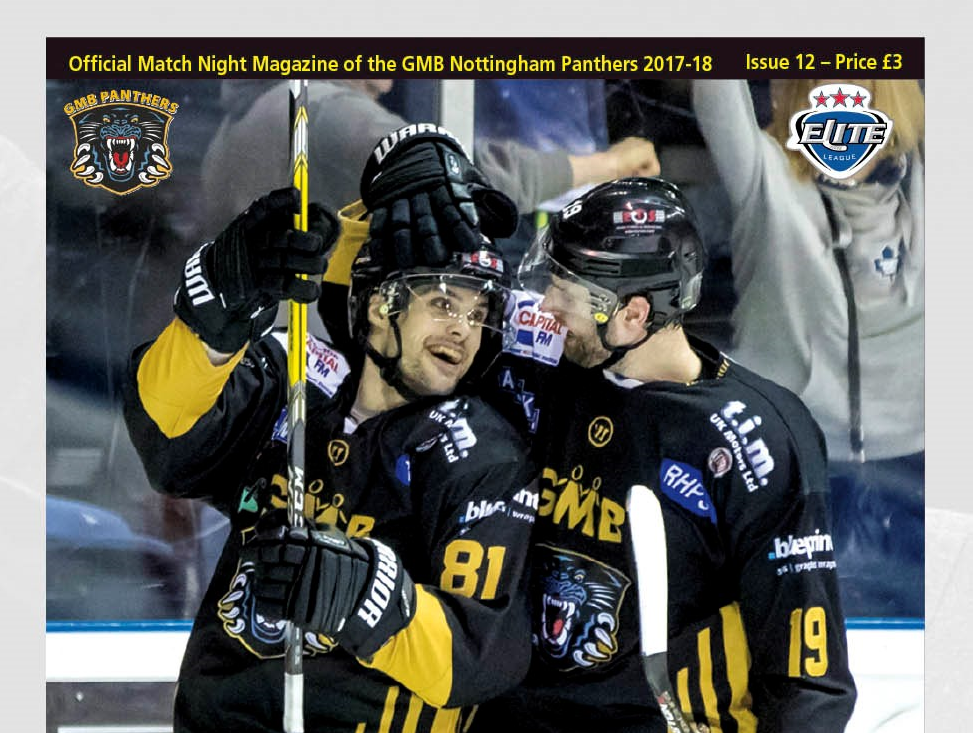 #They had a great time and we’ve got a special report on their visit.

It’s all in the magazine….as ever its stuffed with stuff you can’t get anywhere else…and it’s on sale all around the concourse and it’s still only £3.

Tickets for the game are on sale now. You will be able to pay on the door.