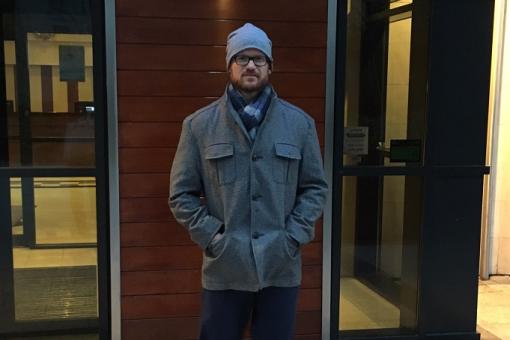 GMB Nottingham Panthers latest signing Jason Williams has arrived safe and sound in Nottingham after flying in to London earlier today. The 36-year-old Canadian forward has an impressive resume which includes nearly five hundred games in the NHL and over three hundred in the AHL. He has also played in the top flights in Switzerland and Germany and most recently iced for Italian side Ritten in the Continental Cup. He'll come up against his former club in the Super Final in January but is expected to make his debut straight away for the Panthers in the biggest of fixtures - the Christmas clashes with the Sheffield Steelers including a home debut on Tuesday for the sell-out game at the National Ice Centre in Nottingham. Jason will wear shirt number 93.