Norway and Hungary in Nottingham 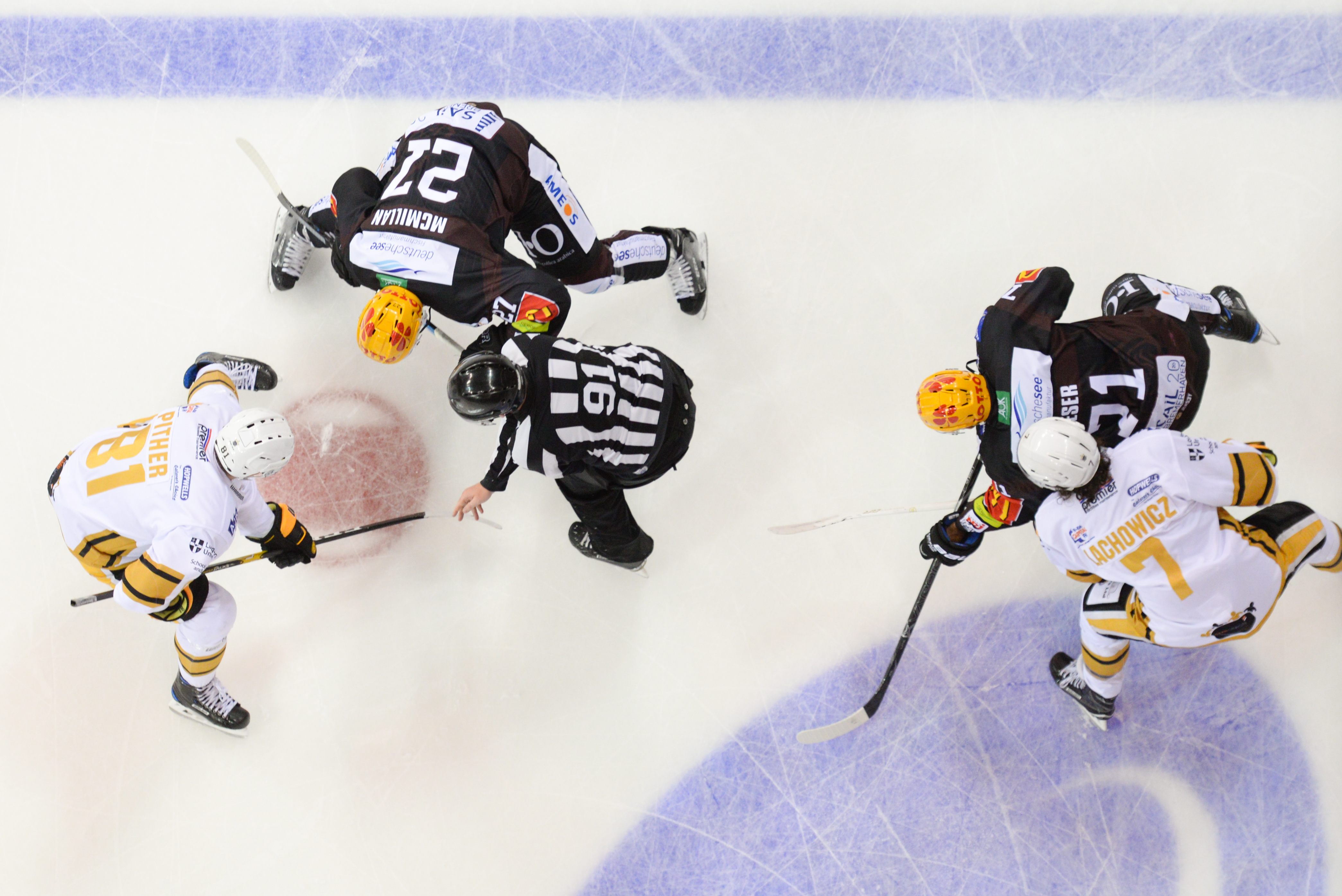 A few little niggles – “no more than to be expected at training camp” – appear to have cleared up and the whole squad will train today and tomorrow ahead of the weekend matches against Stavanger from Norway on Saturday at seven o’clock and against MAC Budapest from Hungary on Sunday at four o’clock.

Said head coach Rich Chernomaz: “The guys had some zip at training yesterday and everyone’s looking forward to the weekend. Both of these teams have won championships in recent times, they will be two games worth watching.”

We’re still building the match night package with the intention of a full launch at the Challenge Cup game against Sheffield on September 1st. The video team are still looking to grab footage during the last of the pre-season action for the new intro video but we may have a sneak preview of it in some form or another.

We’ve had fans asking to see the Aladdin Cup which was won on the opening weekend against Cardiff so that will be in one of the merchandise display cabinets for fans to have pictures with if they want to.

The shirt off his back prizes this weekend will be Luke Pither’s shirt on Saturday and John Rheault’s shirt on Sunday.

There is a free teams rosters sheet available at the games whilst stocks last, for anyone wanting to keep a check on the game stats. The full match magazine will be back next weekend for the game on September 1st against Sheffield with a brand new chance to win genuine retro play-off jerseys. Watch out for that at the game against Sheffield.

There are a number of retro memorabilia shirts for sale at the DVD stand this weekend as we launch our season-long fund-raising for Autism East Midlands.

Fans will be able to pay on the door this weekend BUT as ever we'd suggest getting there early if you plan to buy a ticket last minute. You can guarantee your place in the crowd by buying online (click on the right), from 0843 373 3000 or by visiting the box office.