Panthers back from Europe - big Elite weekend ahead 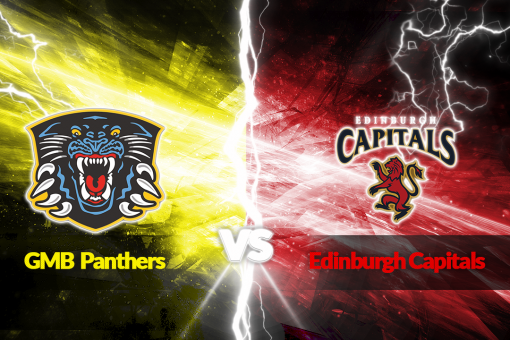 Next up in Nottinghham the GMB Nottingham Panthers take on the Edinburgh Capitals in a vital Elite League game. While Nottingham were away flying the flag in Spain in the Continental Cup and qualifying for the next round in November top spot in the league standings was snatched by the Cardiff Devils but Panthers - who slipped to second in the standings - do have a game in hand. On Sunday Panthers make the long trip to Glasgow to face the Braehead Clan in another league game. "It is a big weekend for us," said head coach Corey Neilson, "and it's a weekend where we want to get our minds back on the domestic action and get some more league points in the bag. Capitals have some key guys who will love the ice in Nottingham. They're just outside the play-offs on countback so although it's still relatively early in the season they will be scrapping for every point. It'll be a game well worth watching, that's for sure." Good seats are still available. Call 0843 373 3000 to book, visit the box office daily from nine 'til nine or book on line by clicking the link from the home page. Avoid the game day queues...book in advance. THE LOUDER THE ROAR...THE BIGGER THE SCORE!