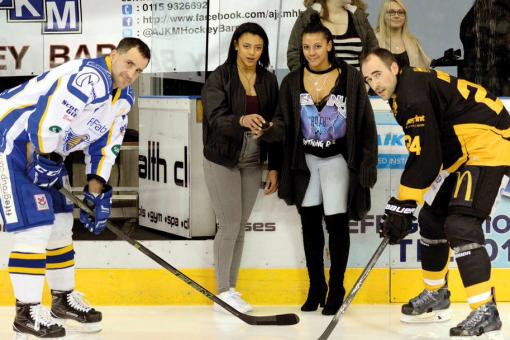 Nottingham's Ellie Downie has become the first British gymnast to win all-around gold at a major international championship - with victory at the European Championships. The 17-year-old from Nottingham was in second place going into the final apparatus but beat Hungary's Zsofia Kovacs to the title. Ellie joined the Panthers' nation this year when she attended home games and dropped the puck with her sister before a match. The club has sent her their best wishes on her success - another European title for the city!