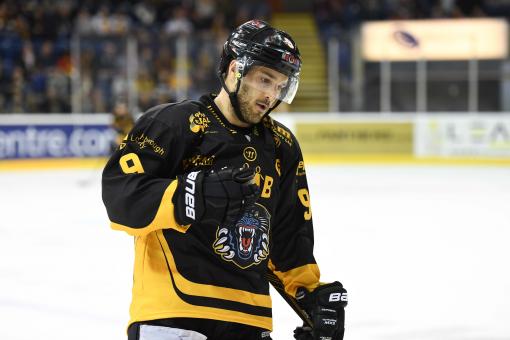 GMB Panthers head to Scotland for three games in three nights. Jason Williams had been hoping to rejoin the squad but after suffering a "bit of a reaction" to training will now miss the trip. One or two others are carrying knocks and there is some illness rearing nits head too. Depending on the severity of the "knocks" the coaches will have to decide who to "scratch" under the import limit rules, they're still set to have more players available than are allowed in any one roster. Panthers are in Dundee on Friday night before playing back-to-back games in Edinburgh on Saturday and Sunday. For any fans not traveling, there are webcasts available to buy from the Stars and the Capitals' websites. Alex Nikiforuk spoke to Panthers Radio with Xynomix about the upcoming trip to Scotland. He believes the good performances in other "three-in-three weekends" this year will stand the squad in good stead. He also spoke about the importance of travelling with a nearly full squad and the two home games coming up next week. To listen to the interview in full, click here: http://panthers.co.uk/sites/default/files/Alex%20Nikiforuk%20Scotland.mp3 Or click on the link on the right.