Panthers set up webcast from Italy 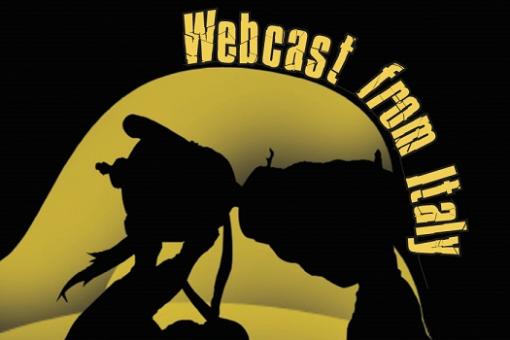 The GMB Nottingham Panthers are flying a camera crew out to beam a webcast of their games in the Continental Cup Super Final back to fans. We’ve been working on setting this up for a few weeks and we’re now in a position to press ahead. All three of the Panthers’ games against opposition from Denmark, Kazakhstan and Italy will be included in a special package. They will also be available individually. A club spokeswoman said: “We wanted as many fans as possible to have the chance to watch the team’s bid to become the first British club to win the Continental Cup. “It won’t be easy for the boys on the ice and it hasn’t been easy to set up a webcast but once the decision was made to stage the event in Ritten we’ve been looking at ways of opening it up to as many of our brilliant and loyal fans as possible. “For fans traveling to Italy next week, we’ve organised the Sunday night bus for those that are staying in Bolzano because there weren’t enough rooms available in Ritten. Without public transport they weren’t going to be able to get back to the hotels in Bolzano after the last game. “Now, we’ve been assured today that the web speeds and everything is up to scratch so we’re pressing ahead with the broadcast plans to give fans a chance to watch the matches in the UK too. “This is a big thing for the Panthers and a big thing for UK ice hockey.” PANTHERS CONTINENTAL CUP SUPER FINAL SCHEDULE: GMB PANTHERS v Odense (Denmark) 4pm local time Friday January 13th (15.00GMT) GMB PANTHERS v Beibarys Atyrau (Kazakhstan) 3pm local time Saturday January 14th (14.00GMT) GMB PANTHERS v Rittner Buam (Italy) 7pm local time Sunday January 15th (18.00GMT).