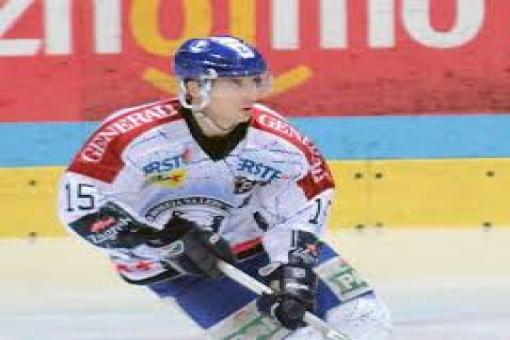 GMB Nottingham Panthers are pleased to announce the capture of defenceman Andy Sertich. The six foot left shot D-man has American and Croatian passports, he comes to Nottingham after a championship winning year in Norway. The fifth round NHL draft pick of the Pittsburgh Penguins played 34 times in the AHL and 163 times in the ECHL before moving to the top league in Austria for five straight seasons, where he played more than 300 games. The highly recommended 33-year-old Croatian international scored 34 points at Stavanger in Norway last year of which 29 were assists. Head coach of the GMB Panthers Corey Neilson likens him to impact D-man Franklin McDonald who joined the Panthers for the running last season.