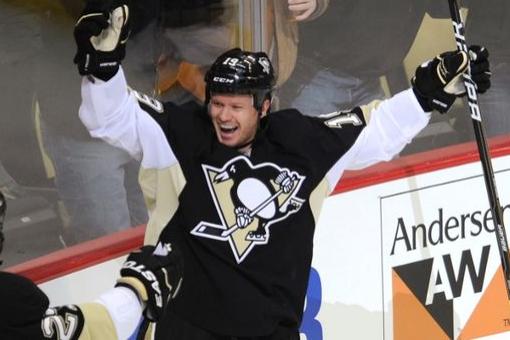 The GMB Nottingham Panthers have signed 36-year-old Canadian forward Jason Williams who has 455 games “in the show” on his resume and a further 321 games at the AHL level. He has played in the top flight DEL in Germany and in the prestigious top flight in Switzerland. After an injury last year he is back to full fitness and will know what to expect at Ritten in the Continental Cup final after playing there for the home side in the last round. GMB Panthers’ head coach Corey Neilson spoke of the new signing in an exclusive interview on Panthers Radio (with Xynomix) where he revealed he’s thrilled to have him. “We need an injection of offence……he was a top six forward in the NHL for a while….he has class and skill….he’s ready to go, excited to be coming here and we are happy to have him.” Hear the full interview with coach Neilson – just click on the link on the right. Jason Williams had 227 points in his regular season NHL career where he played for Detroit, Chicago, Atlanta, Columbus, Dallas and Pittsburgh. He has played with Team Canada too and in the Continental Cup this year had three goals and three assists for six points in three games. Work on the signing has been going on for over a week and paperwork is in place on the visa front. Jason has family commitments in North America but if everything, including the visa, falls into place he should be in a black and gold uniform around Christmas.