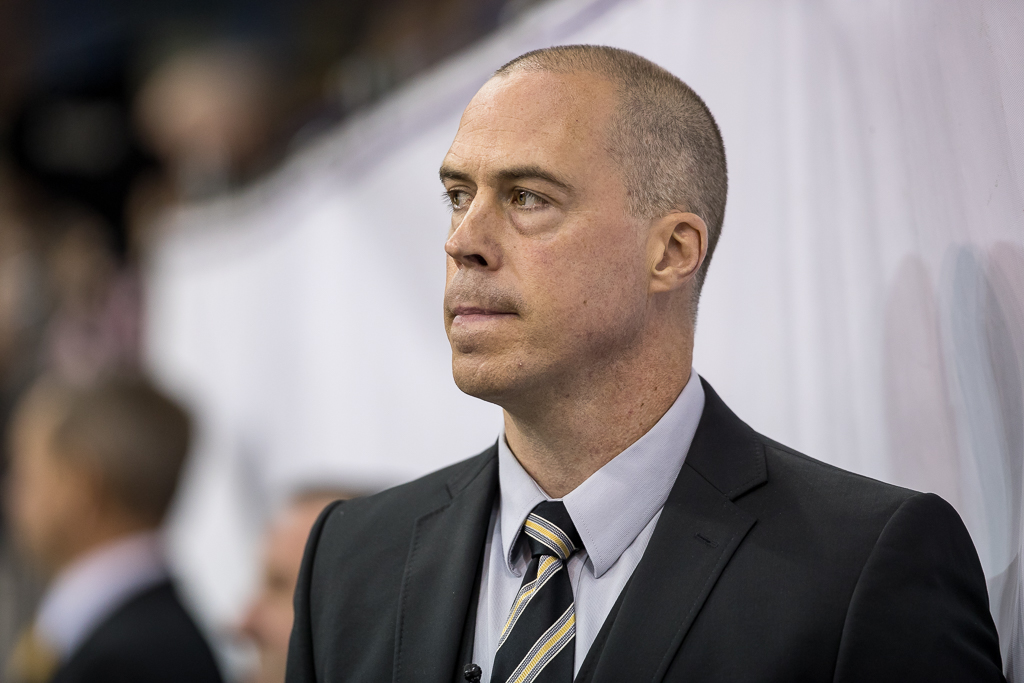 Speaking to Panthers Radio with Xynomix straight after the shoot-out win in Sheffield, Nottingham head coach Corey Neilson spoke of his satisfaction at getting a win while his team could have done better.

Steelers had their best game so far against Panthers and forced overtime and penalties with a later powerplay equaliser in regulation time.

But Mike Garnett denied the home side in the shoot-out and Panthers took two points with a 3-4 victory.

Sunday sees Belfast Giants in Nottingham for a four o'clock face-off. Good seats are still available and coach Neilson says he wants more from his team.