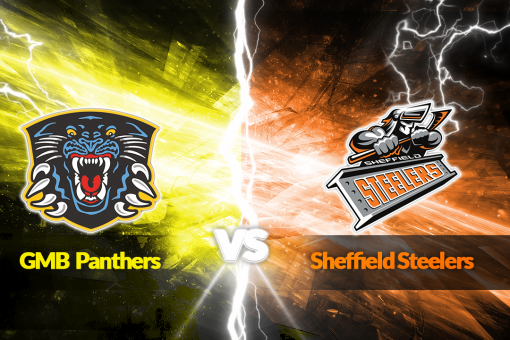 The latest sales figures for Saturday's big cup game between the GMB Panthers and the Sheffield Steelers came through this afternoon and they show there are around 700 and counting seats left available in the bowl at the arena. Saturday's match at 7pm should see the debut of recent signing Brian McGrattan, the former NHL tough guy flies in on Friday ahead of the weekend games. A club spokeswoman said : "Even though this round-robin cup game with Sheffield is coming a month earlier than last season the signs are there that a similar if not bigger crowd is going to be in the building. The fans' support is always tremendous in Nottingham and we won't be surprised if we don't have to dust off the 'sold out' signs for the bowl seating earlier than ever before for this one. "But there are still just under 700 seats available at the moment, and there's no such thing as a bad seat in the arena in Nottingham, every seat's a good 'un! And there are plenty still available. Would I risk trying to pay on the door? No, I'd buy in advance for sure!" Click on the link from the home page to buy tickets OR call 0843 373 3000 or visit the box office, daily from nine 'til nine. SEE YOU THERE!