Panthers vs Storm This Weekend 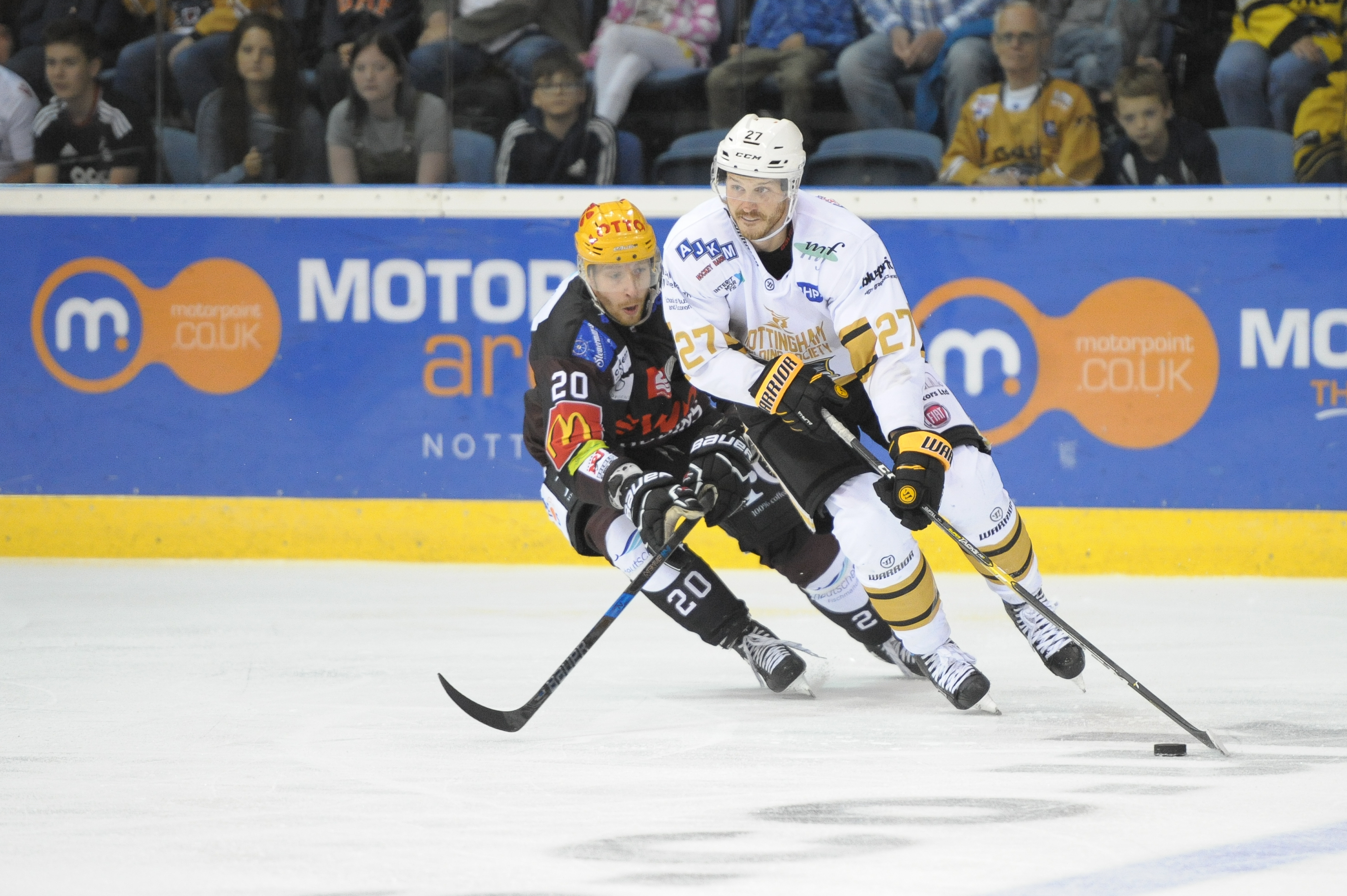 The full squad were on the ice for training today for a second day in a row. Alex Guptill is back to full training after he was pulled from the line-up last weekend as a precaution against long-term injury.

Panthers take on Manchester Storm in back-to-back league action as the new Elite League campaign is launched at home on Saturday at seven o’clock.

It promises to be an exciting start to the new league season and comes seven days after Panthers opened their Challenge Cup campaign with a home victory against arch-rivals Sheffield.

“Work’s continuing on the new intro video, we saw a chunk of it last week alongside Paws’ superb drumming at the start of the show, and the full intro-sequence should be ready to rock ‘n’ roll on Saturday.”