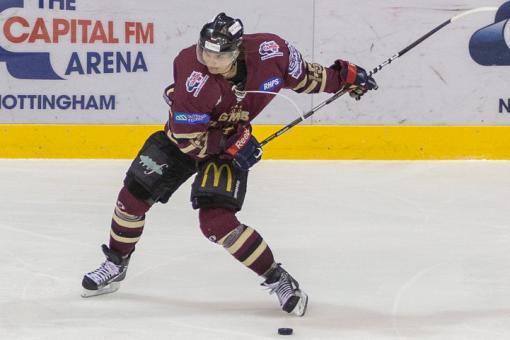 Former Panther and NHL draft pick and Boston Bruin Petr Kalus is flying to the UK today and if everything else falls into place will return to the Panthers line-up on Saturday at home to Dundee. Petr played for Panthers in season 2013-14 and helped the club lift the Challenge Cup that year. He returns to the Panthers for a second spell after agreeing to sign earlier this week. A club spokeswoman said today: "International clearance isn't through yet and is lined up for tomorrow, Friday. There's no reason to suggest that won't happen so fingers crossed Petr should be in the line-up on Saturday. We've done everything we can, it's out of our hands now but we're keeping a close eye on matters and do anything we can to help matters fall into place."