Phillips: We live for these games 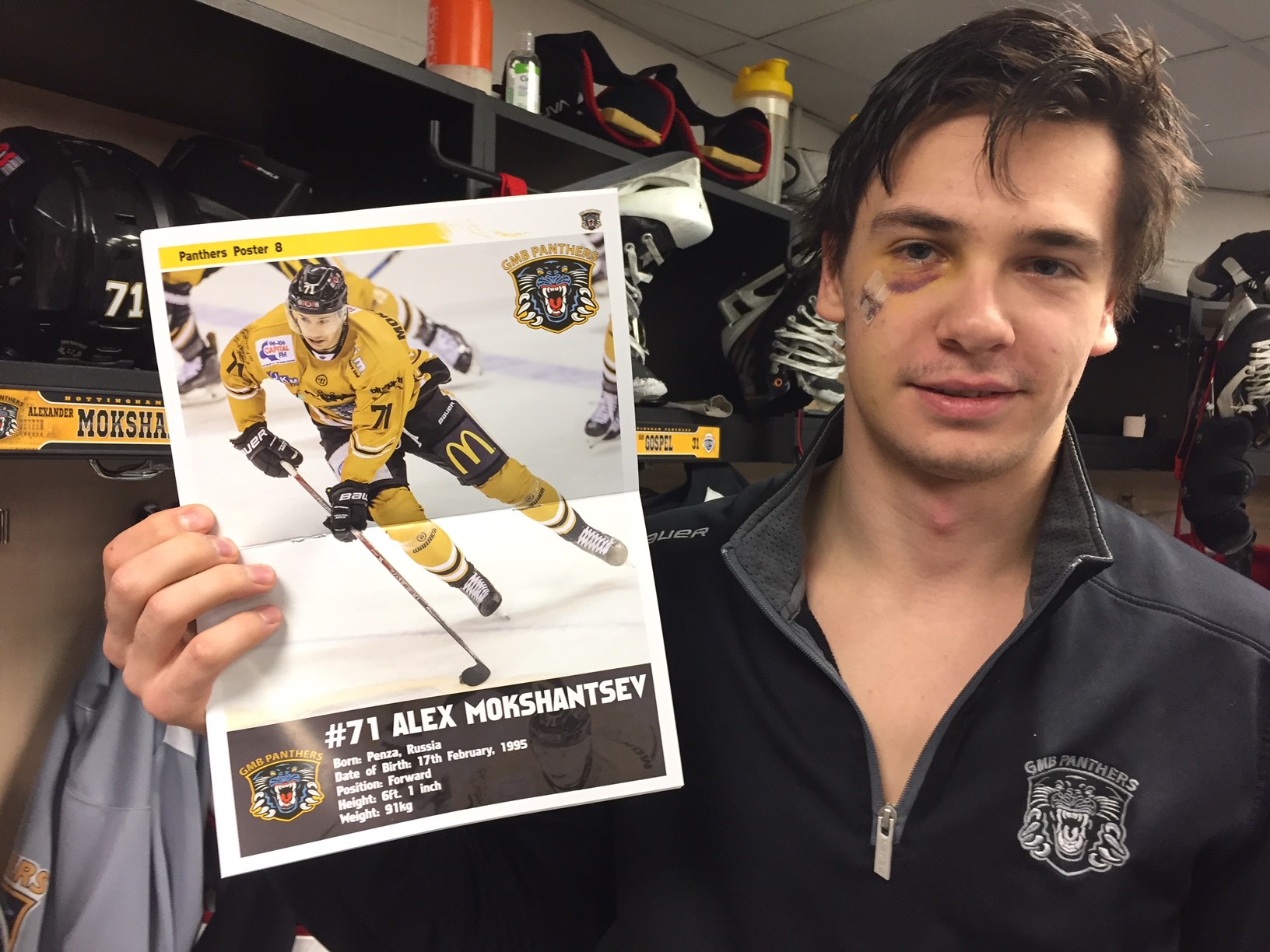 There’s nothing quite like a showdown against the Sheffield Steelers.

It’s what many fans live for, as shown by the attendance spike that matches with our northern rivals bring.

This will be our second game against them and our second sellout, with our third matchup on the 27th reaching that status any hour now.

It’s not just the fans who feel that way though.

Zack Phillips, who was speaking to Panthers TV with the GMB after training, said these games are huge for the guys on the ice too.

Zack said “these big home games are what we live for… I scored the goal in the AHL that set off a teddy bear toss and I’d love to do it again!”

To watch the interview in full, just click on the link to the right.

The fact that it’s Panthers vs Sheffield isn’t the only reason tomorrow’s game is special though.

There’s also the small matter of our annual teddy bear toss going on!

Every year, we ask fans to bring along new teddies to the game, wrapped in plastic bags to keep them clean, and when the Panthers bag their first goal, and we only ask fans to do this once, we want you to throw them as hard as you can onto the ice!

Every bear is then collected by an army of volunteers, taken away by the Salvation Army, and given to under-privileged kids across the county at Christmas.

It’s one of the best events of the year and not a sight to miss!

If you’re worried your teddy won’t make it to the ice, there will be cages by the entrances to leave your teddies in.

Off the ice, we’ve got a brand-new magazine filled with a ton of great content.

For example, which player’s favourite food is ‘MEATS’?

Why was last week’s Fifty50 win TWICE as lucky?

And Robert Lachowicz tells us why this team works so well together.

The Christmas shirts remain on sale for just £55, but we’ve already sold more than half of them, so don’t risk missing out on this year’s festive effort.

Our yearbook, £12, and calendar, £10, sold incredibly at Sunday’s game, with an exclusive offer of both for just £20!

We’ve decided to give fans another chance to save some money, so we’ve extended that fantastic deal for one more game- don’t miss them, who knows if they’ll be reduced again.