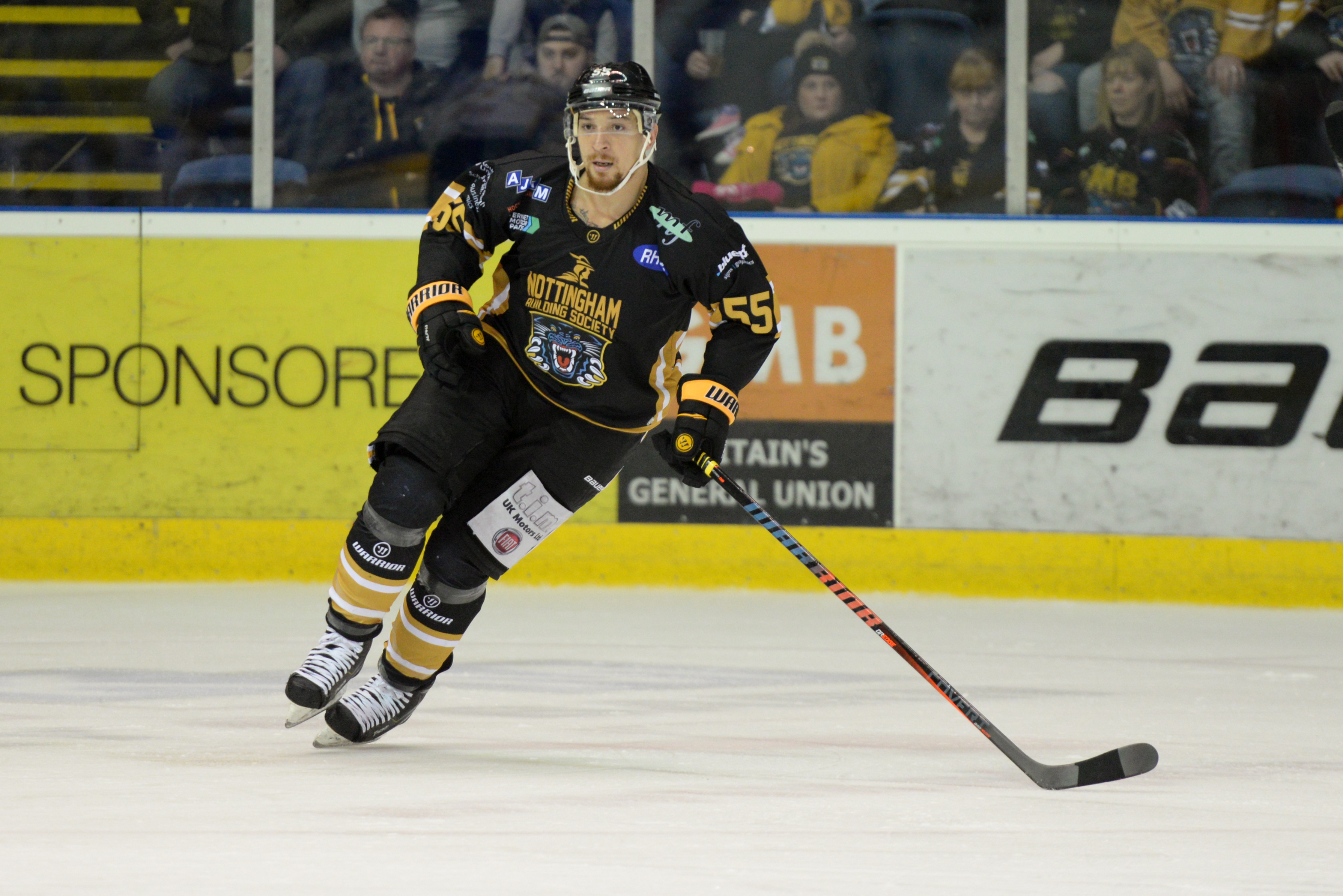 THE NOTTINGHAM Panthers could be missing Chris Stewart (illness), as well as Dylan Olsen (lower body) and Jaynen Rissling (suspension) for Saturday’s game against the Steelers.

News out of the PhysioDirect Treatment Room is that Stewart was admitted to hospital on Thursday, requiring IV antibiotics for a sudden onset illness.

Dylan Olsen continues his recovery and he's rehabbing as expected.

Jaynen Rissling serves the final game of his six-match ban on Saturday, ahead of a return against the Coventry Blaze on Wednesday 20th.