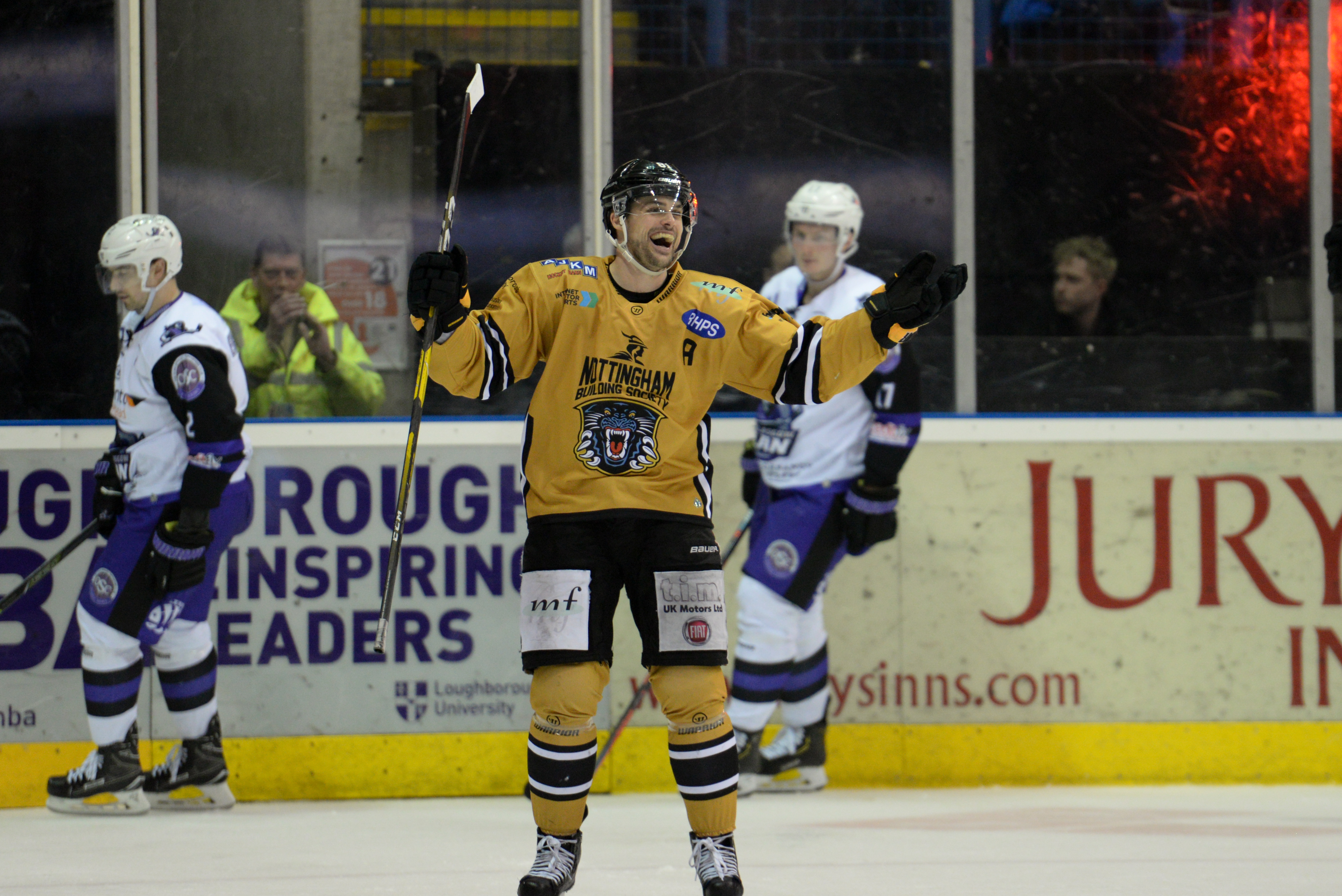 Luke Pither has been named the Elite League "Player of the Week" after picking up five points in the teams Scottish double header last weekend, in which The Nottingham Panthers brought home three out of four points to move within a cat's whisker of sealing third place in the EIHL standings.

Said Luke “I think we’ve gone up to Scotland a few times this year and haven’t got the results, so to come back with three out of four points is huge. We’re building towards the playoffs now.”

Pither picked up two goals and assist in Glasgow on Saturday night and two assists in Fife on Sunday night saying “It was good, we changed up the way our powerplay was working and other guys stepped up. I owe a lot to my team mates. I hadn’t had a shorthanded goal yet this season so it was nice to get one!”

The Canadian has been in a good run of form lately, with 14 points over his last nine games. “I think there are a lot of ups and downs over a season, but you just have to keep an even head,” added Pither. “Fortunately at the moment they’re going in for me, so I just have to keep going.”