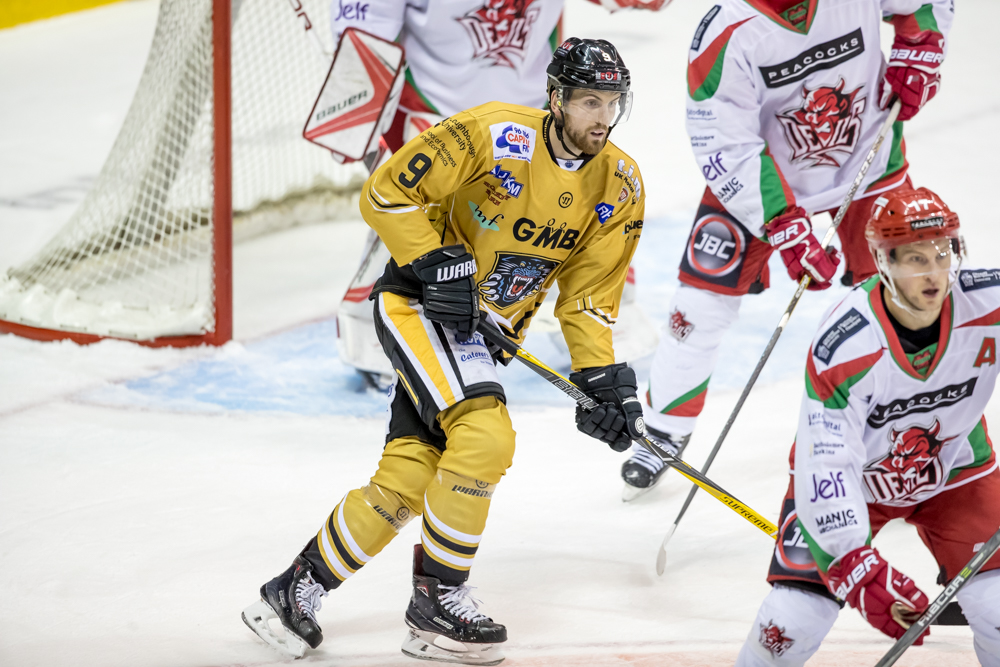 The upcoming campaign promises to be one of the most exciting yet and the full regular season fixture list is due to be released officially on July 23rd.

THE NOTTINGHAM Panthers will start with a huge Challenge Cup game at home on Saturday September 1st.

Before that there is the biggest pre-season schedule ever to whet everyone’s appetites.

That schedule starts with Aladdin Cup action at home to double-winners Cardiff on Saturday August 11th.

The following weekend there are home games to German opposition from Dresden and Fischtown and a week later Stavanger from Norway and MAC Budapest from Hungary are in town.

Regular season ticket prices are being frozen again by the Panthers.

Ticket prices for all five pre-season matches are being heavily discounted across the board.

The club will again be covering the ticket booking fee for fans. There is a new arena facility fee of 90p for adults and 45p for teens/juniors.

When season ticket holders add on games such as pre-season, Challenge Cup or extra league games they will NOT pay the new facility fee.

Season ticket holders will also be able to take advantage of a £1 discount on all non season ticket games (including the pre-season), and as previously announced the two ‘missing’ league games from the original season ticket package will be made available at pro-rata rates.

Tickets for the pre-season action against Cardiff and the teams from Germany go on sale from Monday, season ticket holders’ locations are being held for them (see schedule below).