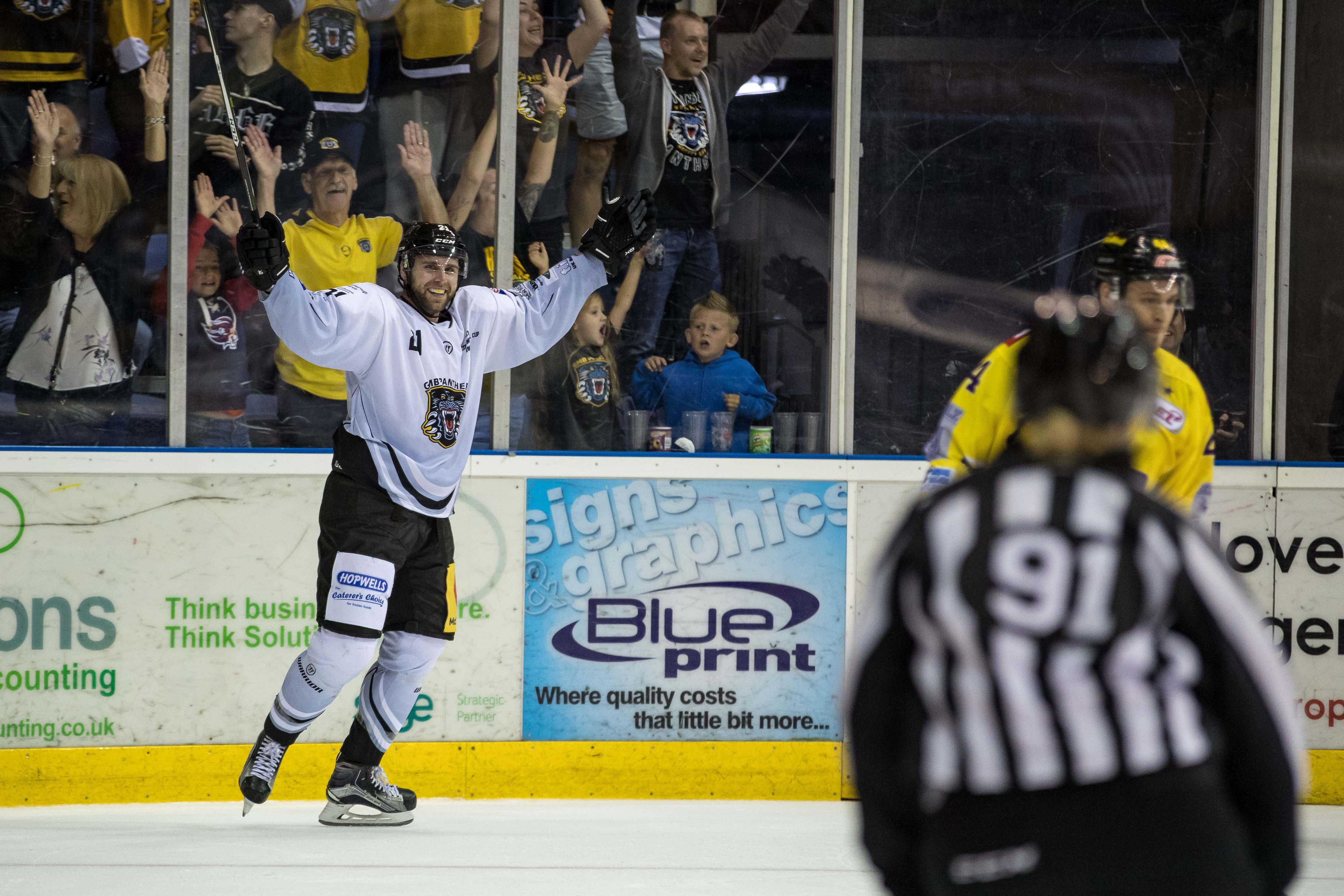 Teams from Norway, Germany, France & Wales will grace the ice at the Motorpoint Arena this August, to take on The Nottingham Panthers in pre-season action.

Elite League & Playoff Champions, the Cardiff Devils, will be the first team coming into Nottingham on Saturday August 11th, with the return fixture taking place in Cardiff on Sunday August 12th.

Dresden were founded in 2000 and gained promotion to the German second tier in 2005.

After suffering relegation in 2007 they bounced right back into the second tier in 2008.

Top DEL side Fischtown, based out of Bremerhaven, skate into the Motorpoint arena to complete the German double header.

Founded in 2002 they were relegated from Germany2 in their first season, but rebounded at the first opportunity.

They played in the German second tier until 2016/17 when they entered the DEL, where they have made it to the quarter finals both years since.

Founded 2001, they were promoted from Norway3 in year one and Norway2 in year two and have been in the GET-Ligaen ever since.

Winning their first championship in 2010 they then lost final in 2011, which was then followed by 6 championships in a row.

This season was the first since 2009 that they have not advanced past the quarter final stage of the playoffs.

Panthers international pre-season concludes with a visit of Ligue Magnus side Lyon.

They have since narrowly lost out at the quarter final stage of the playoffs in the last two French seasons.

Lyon were crowned the Coupe de France winners in 2017/18.