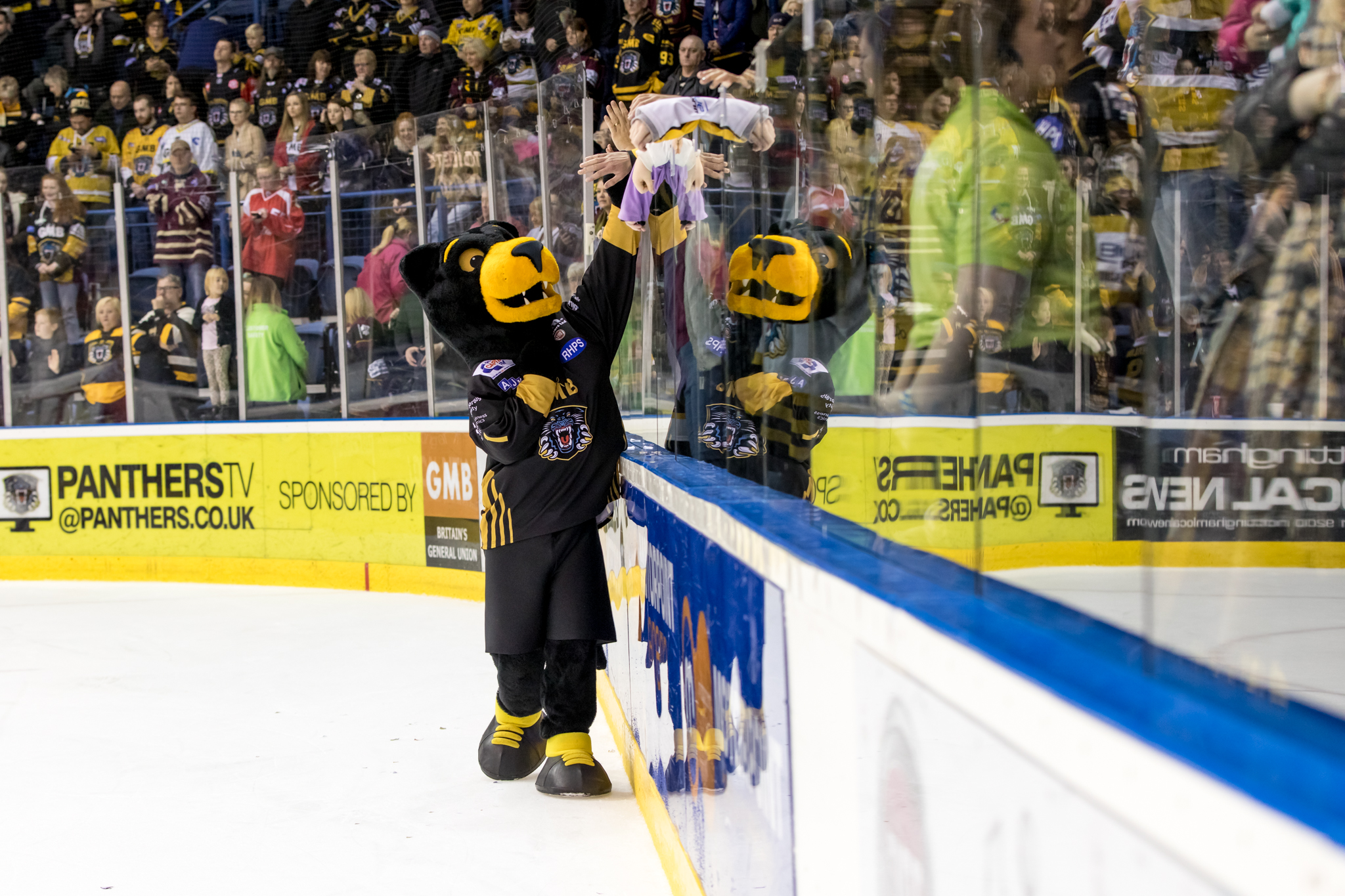 Plans for pre-season action for The Nottingham Panthers are well underway, with games pencilled in for the 11th, 12th (away), 18th, 19th, 25th and 26th of August.

With just t’s to cross and i’s to dot, the full pre-season schedule, which will have an international flavour as top teams from around Europe are due to visit the Motorpoint Arena, could be confirmed & released as early as Monday.

Keep the dates free in your diary, don’t miss the new era begin.

There are renewal deadlines for fans wanting to keep their own locations and early bird prices offer MASSIVE savings both on general season ticket prices and even more so when compared to match night ticket prices.