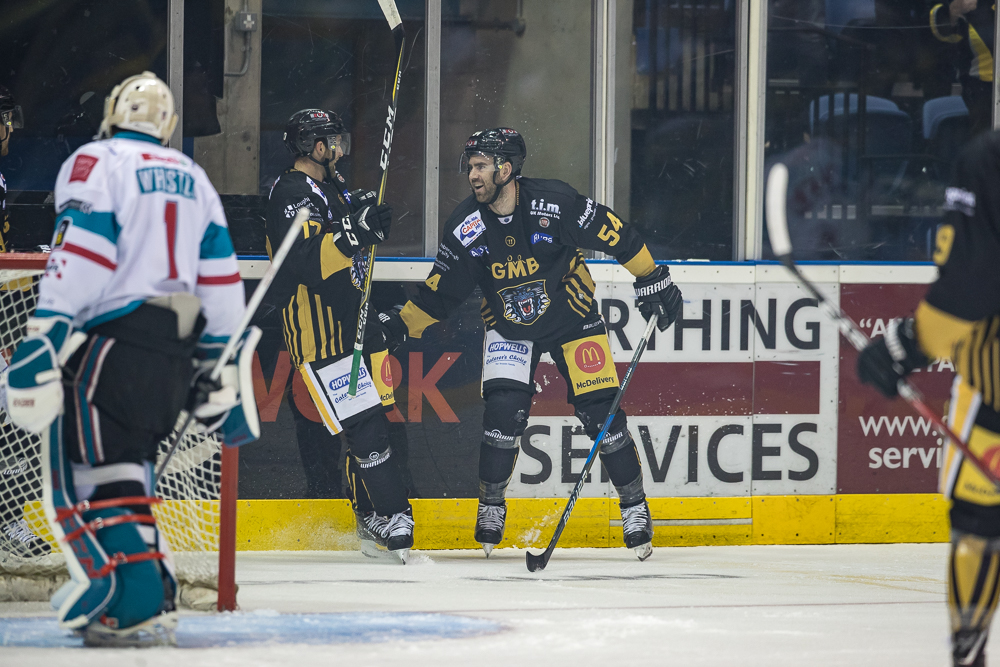 Panthers vs Giants has been one of the best series in the EIHL this season.

Currently split right down the middle with three wins apiece, each getting one away from home also, the games have generally been tight affairs with scorelines that don't do justice to competitiveness of the games.

Belfast boast the recent wins however, having taken maximum points when the Panthers visited Belfast just two weekends ago. 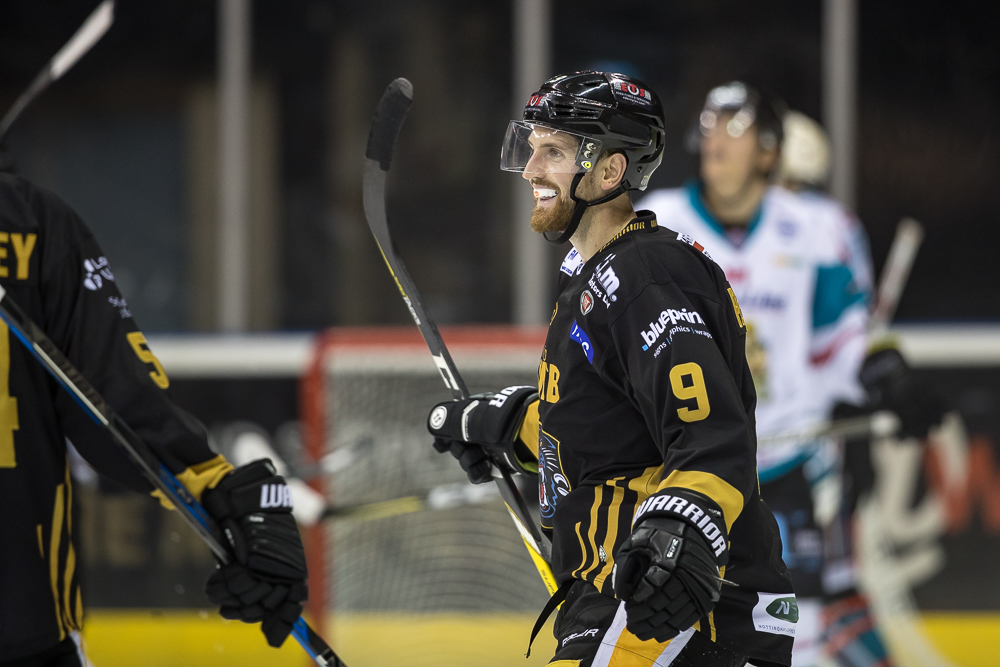 Things got off to a bang for the Panthers against the Giants, after last season picking up just one point against the Northern Irish side.

By the time December rolled around the sides had met three times, twice in Nottingham and once in Belfast, with Nottingham taking every game in some truly memorable showdowns.

However, Belfast forced the Panthers into a poor home performance when they earned their first win in Nottingham, winning 6-2 during the Panthers losing run.

The next meetings were a two in two in Belfast as the Giants took the opportunity to even the series in two brilliant games.

Nottingham dominated early on the Friday night just to fall away in the third and came back to lead on the Saturday before conceding two goals in the final 22 seconds to lose 6-4.

Sadly there were no points for the Panthers, but were the seeds sown for all the motivation the boys could need to get a win tonight? 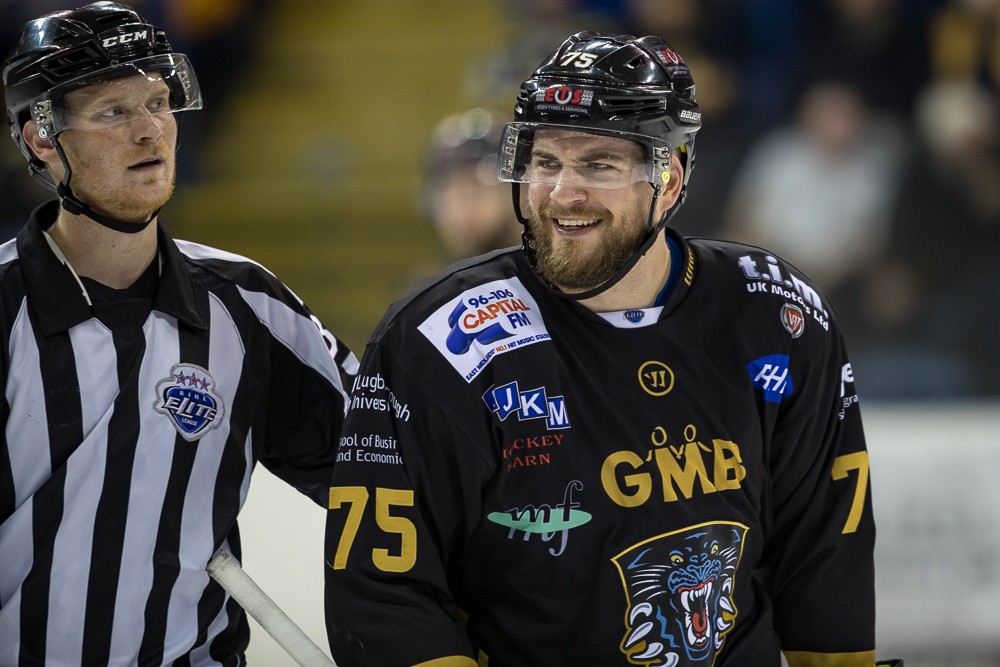 Panthers come into this one only missing Jordan Kelsall.

Corey will announce nearer faceoff who his starting netminder will be, but the exciting news for Panthers fans takes place at the other end of the ice.

Belfast will be challenged with the debut of Luke Pither, who the Panthers are hoping will be a catalyst to rediscover the scoring touch they enjoyed so much at the beginning of the season.

Corey told Panthers Radio that Luke can score, but will hopefully also playmake for his linemates with his speed and puck ability.

He said in the interview ''for a guy like Derlago who can score goals, he just needs the puck, we're excited to see what [Luke] will bring.'

Is that giving us a hint on which line Luke will find himself when he pulls on a Panthers jersey for the first time?

The idea of seeing the new man in action and potentially another top quality encounter with the Giants means the Nottingham Arena should be a busy place.

There are less than 1000 tickets left in the bowl, but we would expect for fans to be able to buy on the door.

Don't risk missing out on the best seats though, gets yours in advance by clicking the Buy Now tab above, or calling 0843 373 3000 to talk to the box office!

We take on the Giants again on Wednesday in Challenge Cup semi final action and today is the deadline for season ticket holders to get their tickets for the game.

If you want to get your £2 discount for the game, be sure to head to the box office at the game tonight to get your seats reserved!