ROSTER SO FAR - in numbers! 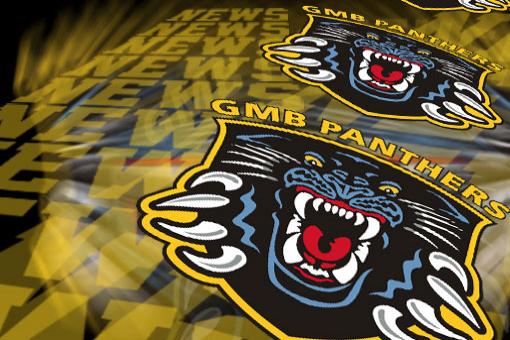 No sooner had Corey Neilson completed the signing of Raphael Bussieres who was announced as a Panthers' forward today than he was quickly on to his next target.

Meanwhile the behind the scenes work on visas/flights/transfers and more was underway at the office.

We've not heard back on a shirt number for Raphael yet but he will join a line-up so far that looks like this, as we unveil the shirt numbers for everyone else so far: