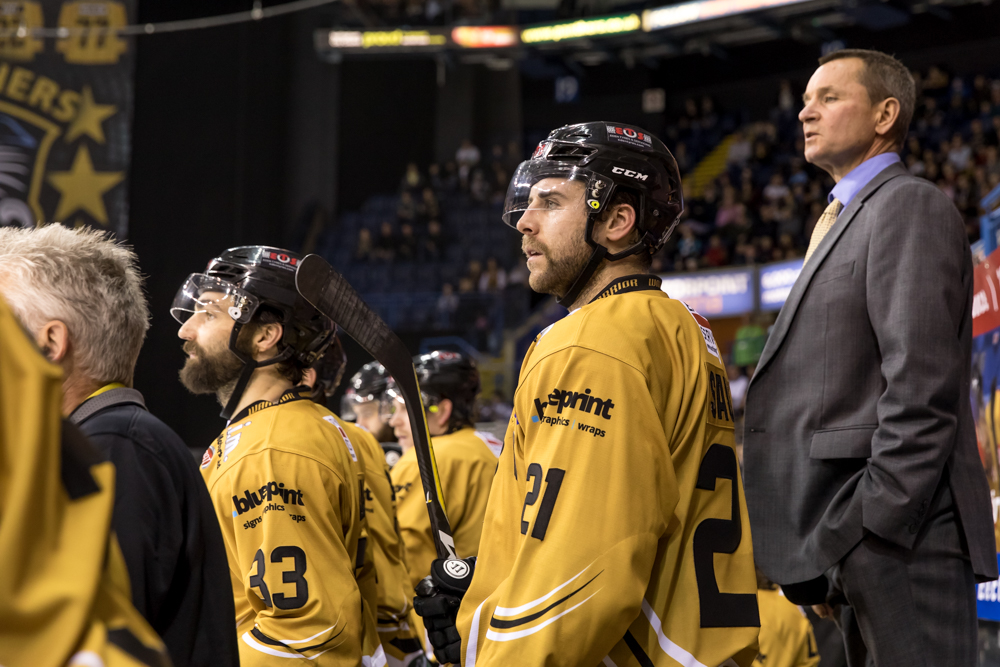 The French-Canadian iced in 54 games, recording 37 points with 10 goals and 27 assists.

He wore the A throughout the year and was announced as MVP at the end of season awards.

Sauve will be best remembered by the Panthers Nation for his overtime winner against Mountfield HK in the CHL.

Yann leaves Nottingham to return to Medvescak Zagreb in the EBEL, with whom he spent part of the 16-17 season in the KHL.

In his last stint with the Zagreb side, Yann registered 61 PIMS, playing a very different role than he did in Nottingham.

The Panthers wish Yann and his young family all the best in his next career move and have nothing but fond memories of the mountainous French-Canadian.