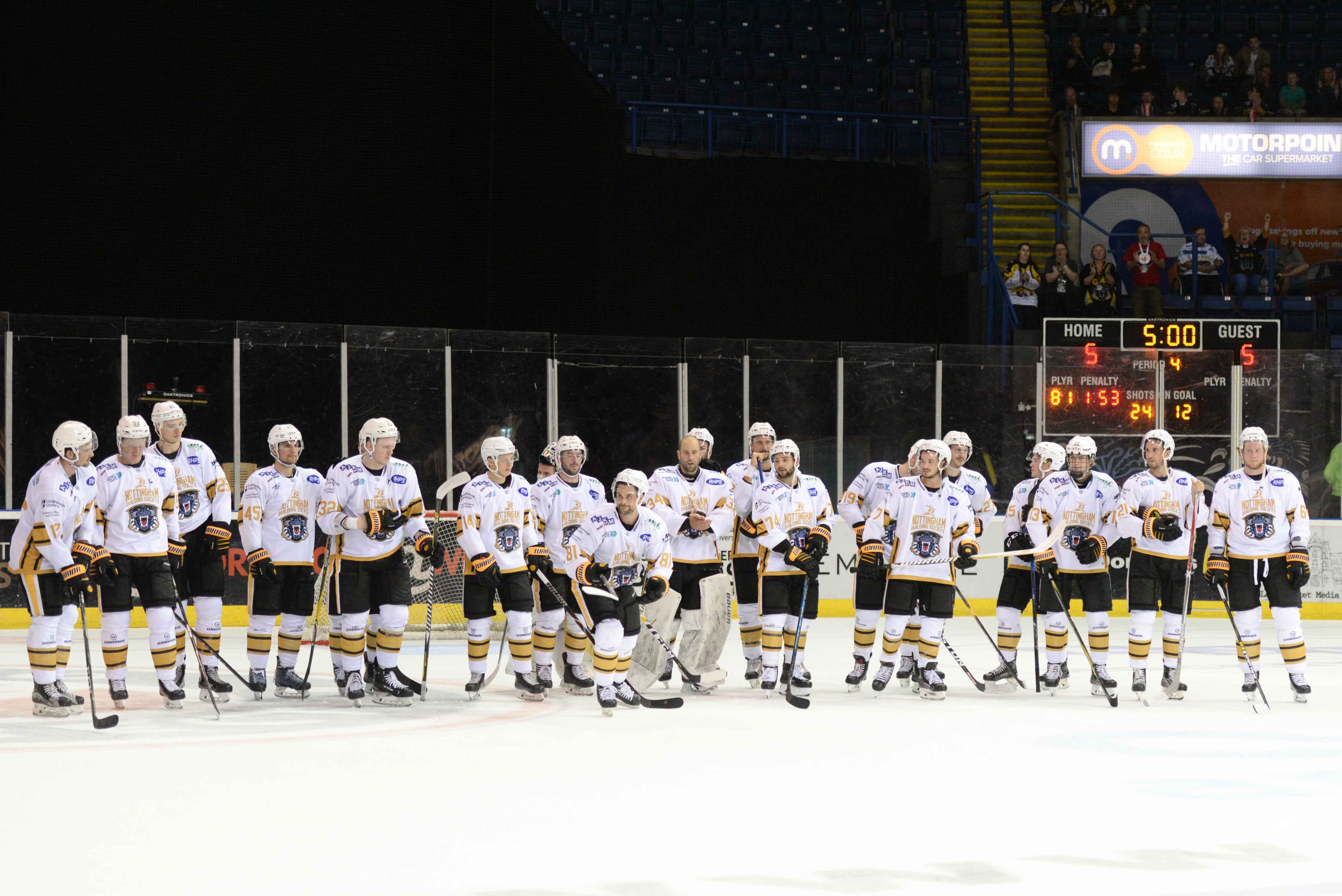 The Nottingham Panthers current roster will be part of the Stevie Lee testimonial game night, organised by Steve and his testimonial committee, in October.

With a little bit of a twist to the usual testimonial game, the format will see four teams play each other once in a round-robin group with the top two teams progressing to the final.

There will be an NHL-style draft ahead of the night to select each roster and supporters have a chance to be part of the coaching staff and management of each team.

The draft will take place the night before the game on Monday 29th October at the Steve Lee Testimonial Dinner – and more details on that special night will be confirmed at the start of September.

Stevie Lee said: "I am very grateful to Rich (Chernomaz), Gary (Moran) and Neil (Black) for allowing the current squad to take part.

"I am excited by the format and looking forward to seeing everyone on the ice together.

"We have some more exciting old faces returning, so watch this space as they will be announced soon."

Tickets for the SL45 All-Stars tournament are priced at £14 adults and £12 concession (seniors 60+, students with suitable ID, disabled/carers & teens 13 to 17) and £5 for children.

Under-2s are free of charge when not occupying a seat (a wristband will need to be requested from a steward on the day).

Tickets are on general sale but Panthers season ticket holders have until close of business 9pm on Sunday 30th September to buy their seat. Any unsold season ticket seats will then be released for general sale at 9am Monday 1st October.