Sneak preview of the film that premieres next week 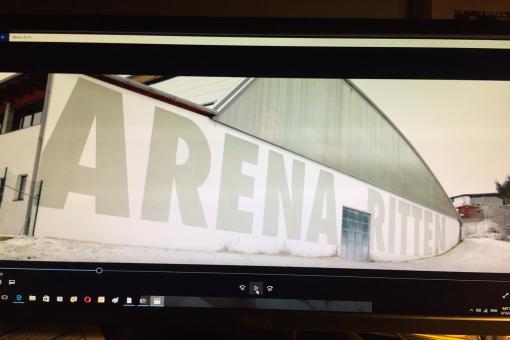 The brand new movie about the GMB Panthers’ success in becoming Continental Cup Champions of Europe 2017 is in the final stages of editing and we’ve got a sneak preview for you. Film makers LMMG have released a trailer which we’ve got on Panthers TV. Click here to see the trailer: https://www.youtube.com/watch?v=xsAOAeqOXS8&feature=youtu.be Discussions about how the film will be distributed after the red carpet premiere next week are also underway. The film will be unveiled at a special event supported by the De Vere East Midlands Conference Centre next Monday night. The movie is called UNTIL NOW – a reference to the fact that until this year no British team had ever got their hands on the trophy. Also next Monday at the same event the book of the Continental Cup success – PANTHERS’ ITALIAN JOB – JOB DONE – will also be launched. The book is sponsored by Great Northern Inns and has received pre-publication rave reviews.