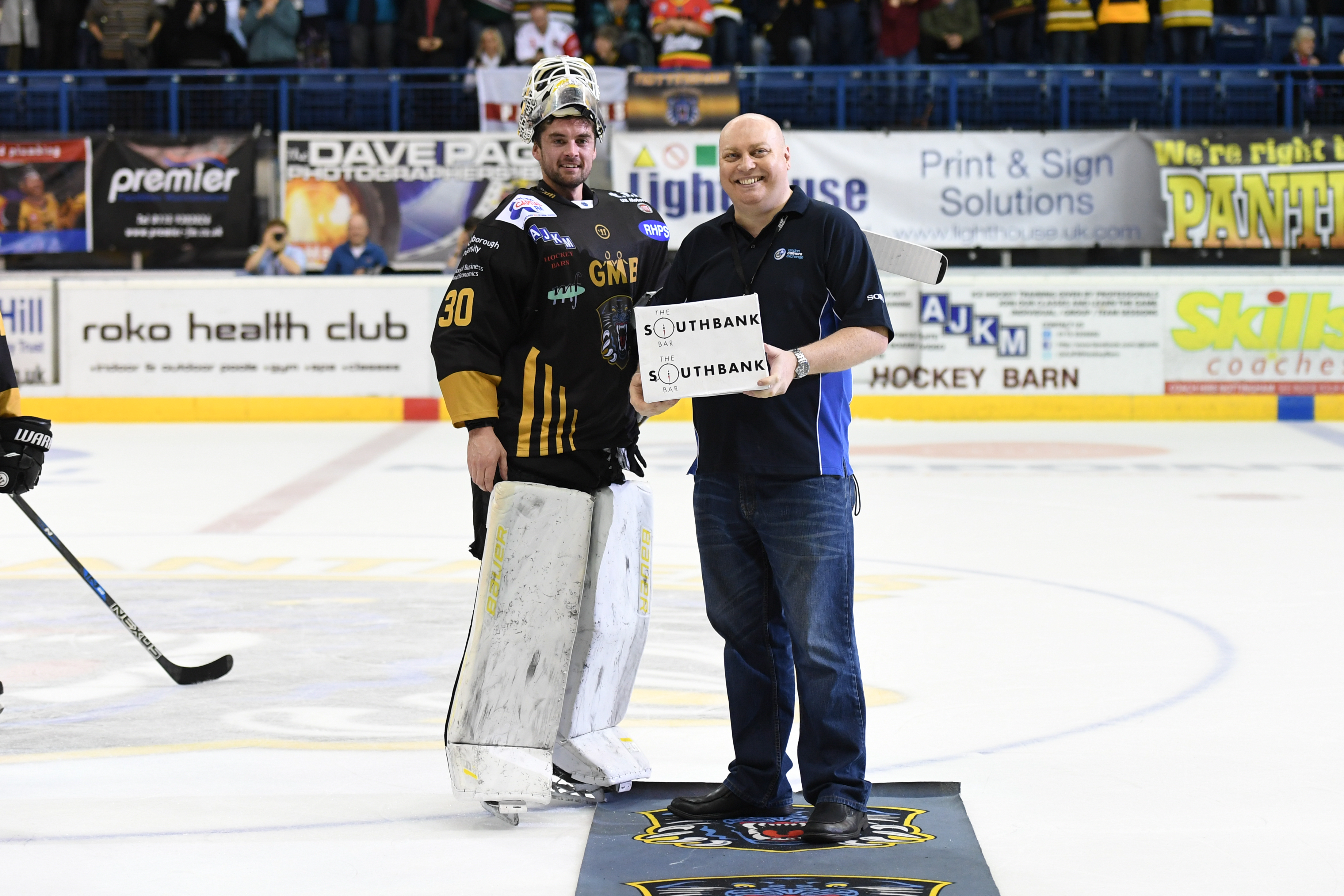 The photographers will be with us mob-handed for tomorrow’s crucial Elite League game against bottom club Edinburgh.

Two narrow defeats at the weekend have left Panthers still needing a point to clinch a place in the end of season play-offs campaign.

London Camera Exchange have teamed up with Olympus to sponsor the match and they will have a small army of photographers capturing the action from every angle.

We’ll be posting their best pictures on the website at a later date.

Tickets are still available for the clash which faces-off at 7.30pm at the Motorpoint Arena.

A last edition of the match magazine this season goes on sale at the game and it features profile insights on Brett Perlini, Mike Vaskivuo and Alex Mokshantsev and there’s a feature interview with Josh Tetlow plus loads more. It’s full of stuff you can’t get anywhere else.

Brighten your midweek with the Nottingham Panthers.