Start your bonfire weekend with the Panthers 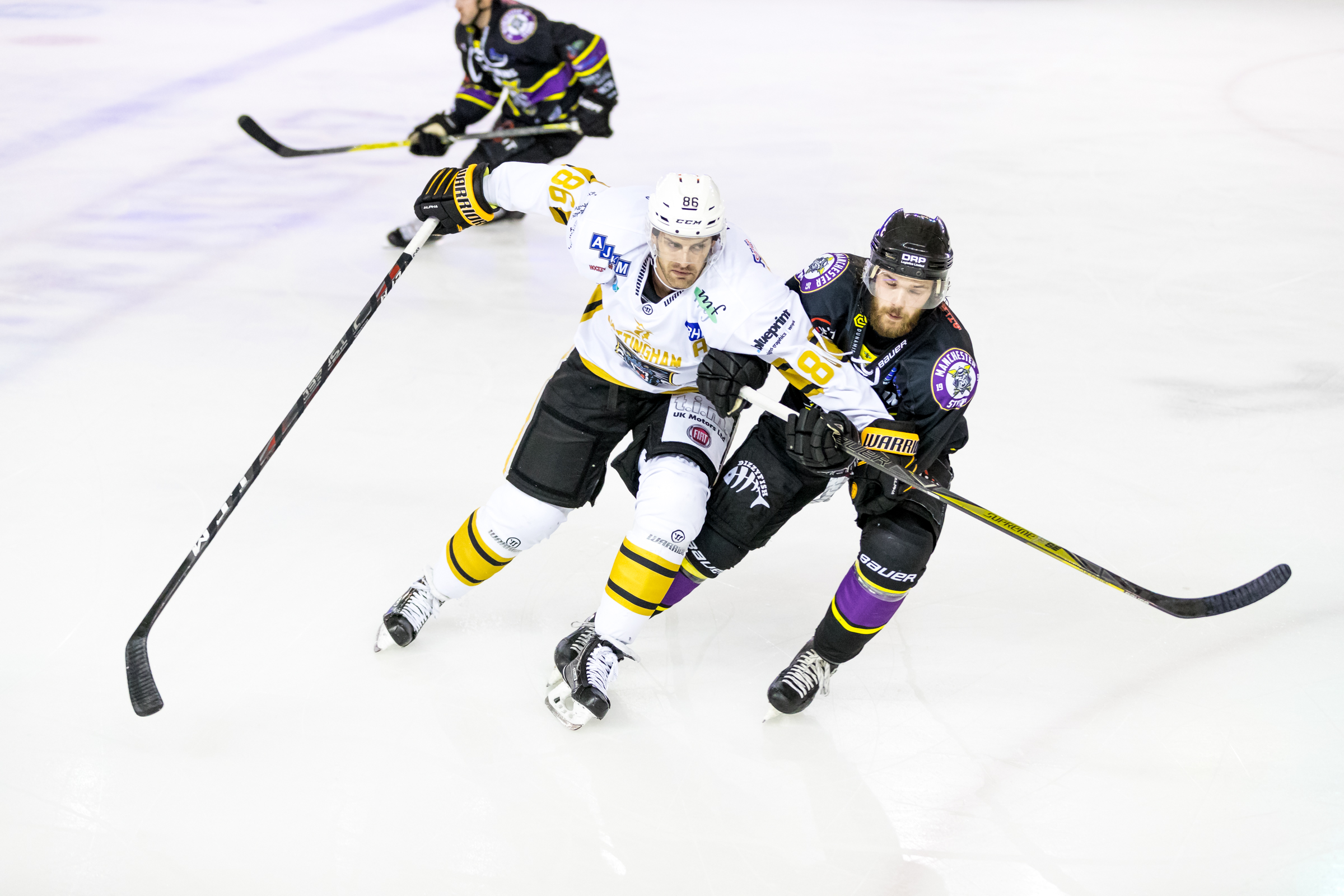 Panthers hit bonfire weekend at a crucial juncture in the season for two of their domestic competition hopes.

Friday, the Manchester Storm come to town in a Challenge Cup tie with a lot on the line.

The Panthers have been told that a regulation win against the Altrincham side would see them top the group, giving them their choice of opponents for the next round of the competition.

Games against the Storm have typically needed the full 60 minutes to be settled, and often beyond.

Manchester's last visit was a nail-biter, with a last minute goal from Justin Kovacs sealing a hard-fought win.

The final clash between the two went the Storm's way however when, in challenge cup action, they came back from behind to win in OT, a familiar issue to the Panthers in recent weeks.

Nottingham will be looking to reverse that fortune Friday and avoid any extra time in that game! 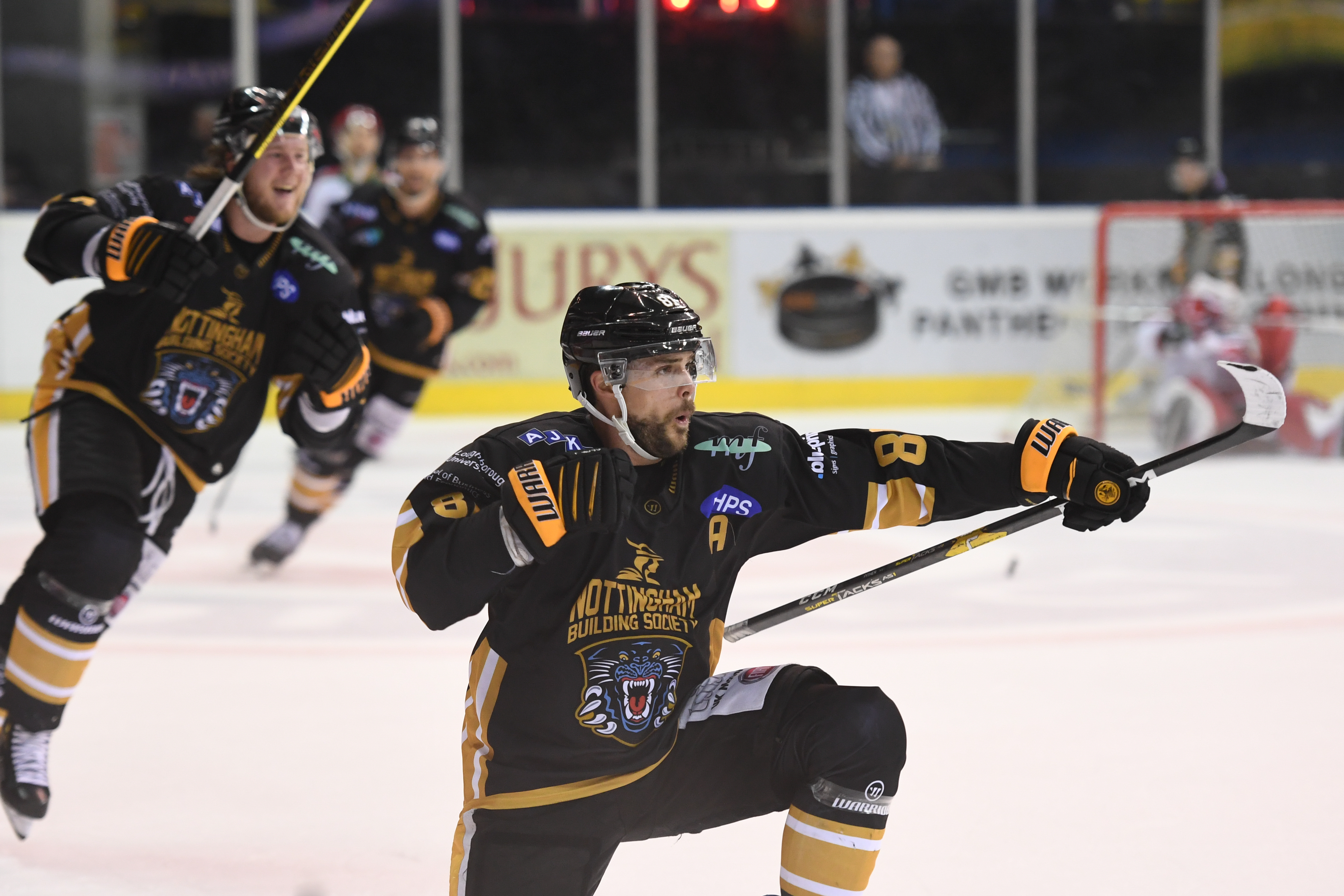 Then the league takes centre stage once again, with the Cardiff Devils returning to the Motorpoint Arena for the second time.

On that visit, the Panthers inflicted Cardiff's only loss of the Elite League campaign, with the defending champions looking to be in imperious form once again this year.

Nottingham have let some points go in recent league clashes, but another win against the Devils could keep the Panthers right at the top of the standings.

The winners of a series against the Devils would stand a very good chance of being at the top end of the table come March.

Can the Panthers build an advantage Sunday?

Don't miss either game, but remember that Friday is not on the season ticket, so get your seats bought now and watch the Panthers try to make huge headway in the two major regular season competitions!