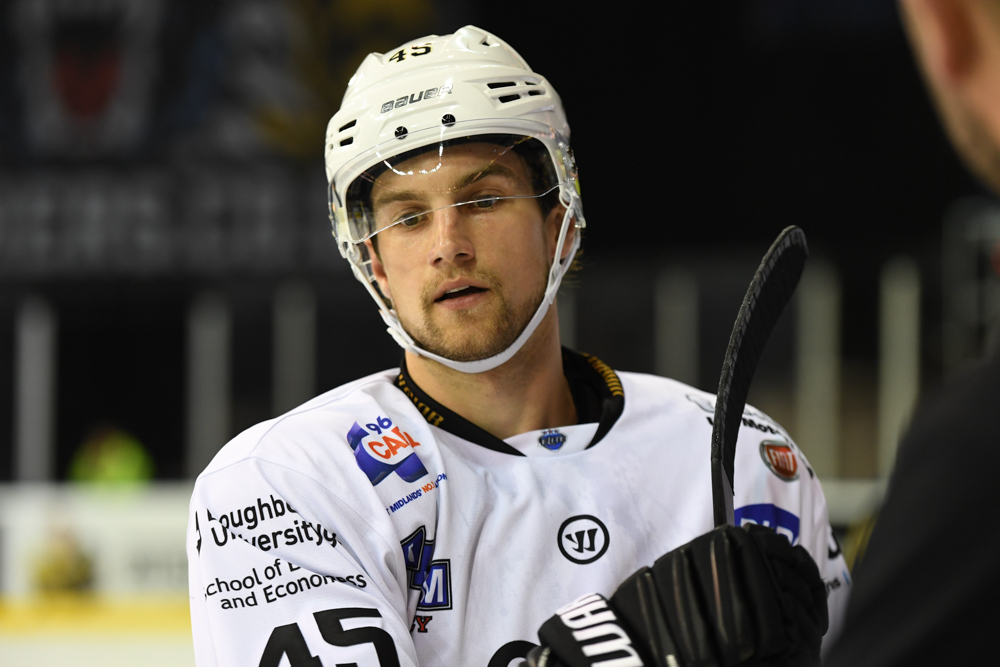 GMB Panthers captain Steve Lee says the players are thrilled to hear the arena is heading for a sell-out for the second leg of the Champions Hockey League game against Zurich Lions tomorrow (Tuesday) at seven o'clock.

Panthers trail by a 3-1 scoreline at the half-way stage of the tie, but Lee says the locker room is buzzing at the prospect of trying to pull off another European surprise, this time against one of the super-clubs on the continent.

Zurich arrive in the UK this evening. You can hear Panthers captain Steve Lee right now. Just click on the link.

There are still tickets available for tomorrow's big game, but hurry they're selling fast!

THE LOUDER THE ROAR - THE BIGGER THE EURO-SCORE!