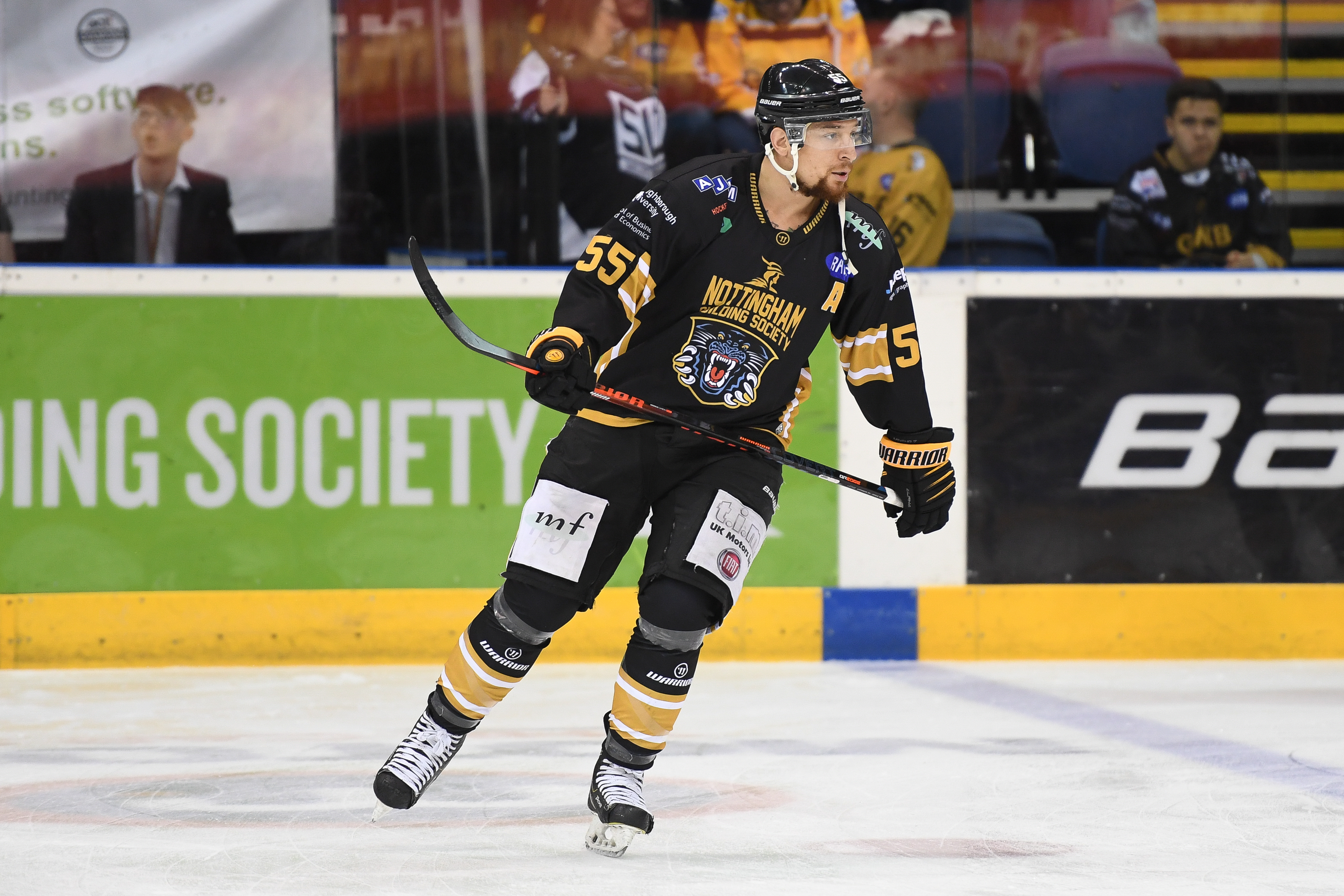 PanthersTV, with the GMB, spoke to Chris Stewart earlier today prior to the teams departure to Scotland as preparations continued for the PredictorBet Quarter-Final against the Fife Flyers.

Recently named and alternate captain, after Steve Lee (upper body) picked up a season ending injury, Chris speaks at the pride he feels having been asked to wear an "A" by Head Coach Rick Strachan.

The former NHLer also speaks about the playoffs being the funnest time of the year and how emotions are running high but the team need to be kept under control in such a short playoff format.