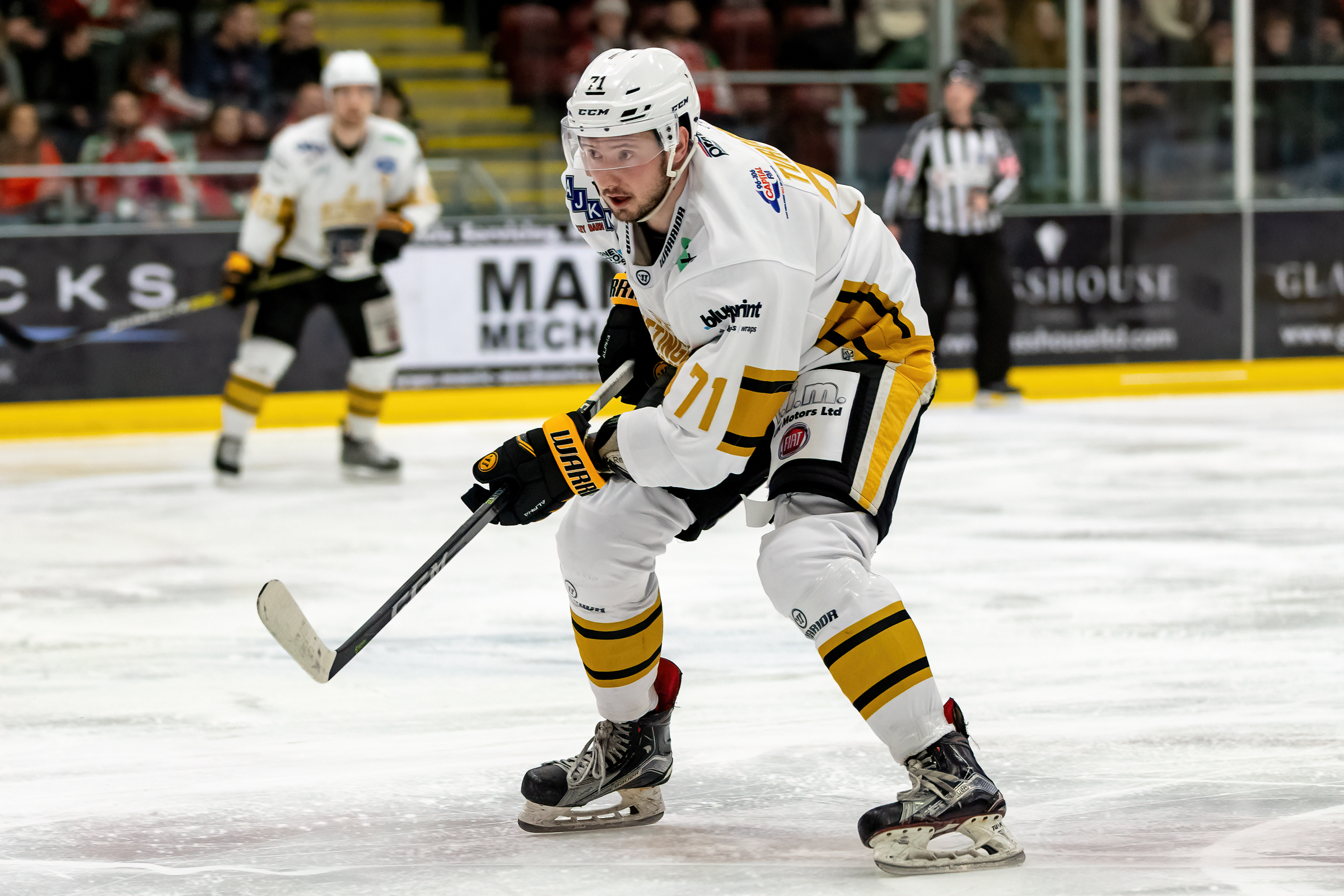 Physio Phil Rippon, out of the PhysioDirect Treatment Room, reports that Marek Tvrdon faces a late fitness test ahead of tomorrow's game against the Lightning whilst Jon Rheault & Kevin Henderson remain on the sidelines.

Marek picked up a knock in the defeat to Guildford last Sunday and, after some rest & recovery, returned to the ice for training earlier today as he bids to return to full fitness.

Jon Rheault & Kevin Henderson continue their respective recoveries as they inch towards a return to The Nottingham Panthers line-up.