Tetlow and Kelsall make the cut 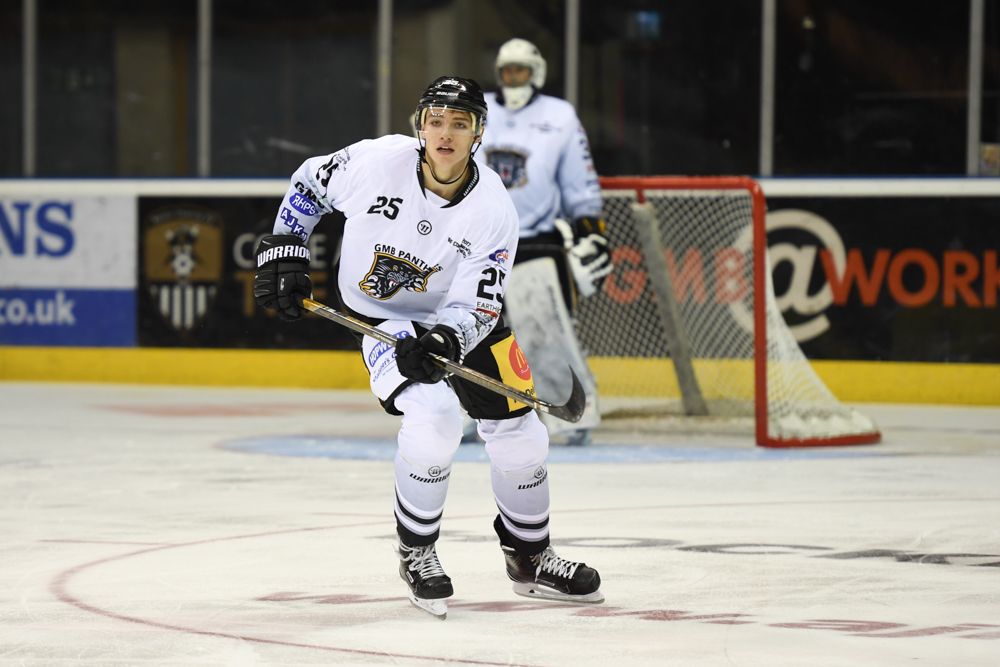 Great Britain Under-20s head coach Slava Koulikov has named his squad for next month’s U20 World Championship and Panthers’ pair Josh Tetlow and Jordan Kelsall are both included.

The six-team IIHF Division 2 Group A tournament runs from Sunday 10th, to Saturday 16th December 2017 at the Dumfries Ice Bowl.

Koulikov said: "The coaching staff had to make some tough decisions to name this squad.

"It proves that we have great depth and some great prospects in the GB programme.

"Everyone is looking forward to the World Championship and it will be even more special with it being on home ice."

Tickets for the tournament are now on sale and range from just £5 for a single match ticket, to £25 for the full week championship pass: