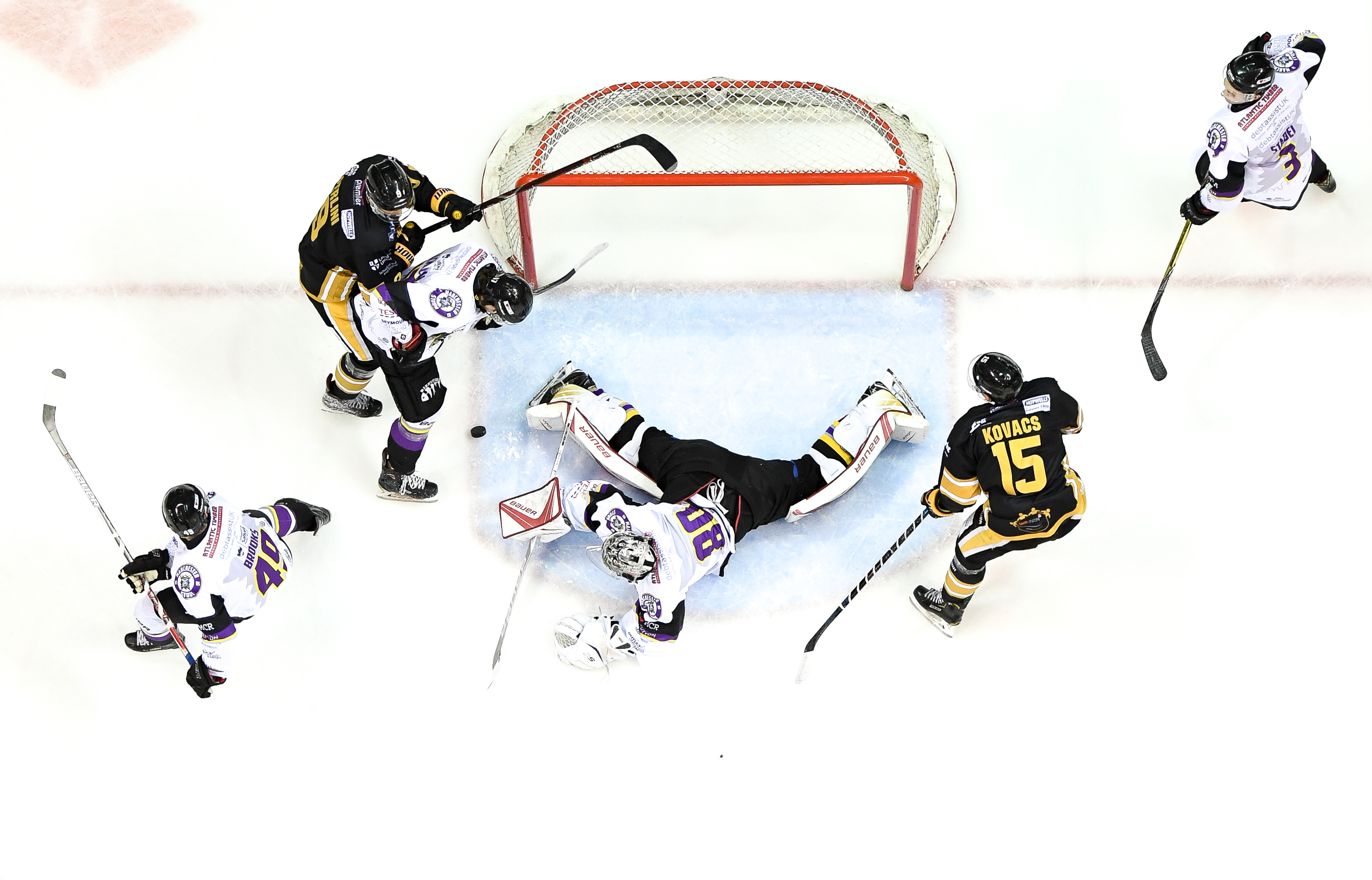 There are three important home games lined up next week for THE NOTTINGHAM Panthers with league points in the balance on a two game home weekend and before that a place in the semi-finals of this season’s Challenge Cup up for grabs.

Panthers have a healthy lead in the cup against Manchester and the second leg faces-off on Tuesday at 7.30pm.

Next Friday’s league clash against Dundee faces-off at the same time (7.30pm). Stars beat league leaders Belfast last night and like Panthers are on a five game league winning streak going in to this weekend’s matches.

Panthers are back in Manchester in league action on Saturday and then travel to Coventry on Sunday before coming home for the three home games in a row next week.

Those home games are rounded off with the visit of Guildford next Sunday at 4pm. Flames took defending champions Cardiff to overtime last night and will be gunning for revenge in Nottingham after a hefty defeat by Panthers a couple of weekends ago.

A club spokeswoman said today: “The games are coming thick and fast and people often say December is a defining month. Panthers have been doing well of late and are hoping for the fans’ support as they bid to keep the run going. Tuesday’s cup game isn’t on the season ticket but prices for everyone have been massively reduced and for the first time there are concessions available in the gold blocks.”

TICKETS FOR ALL THREE GAMES ARE AVAILABLE FROM 0843 373 3000, BY VISITING THE BOX OFFICE OR BY CLICKING THE LINK AT THE TOP OF THE PAGE TO BUY ONLINE.