“We had bodies – they didn’t and it showed” – Neilson 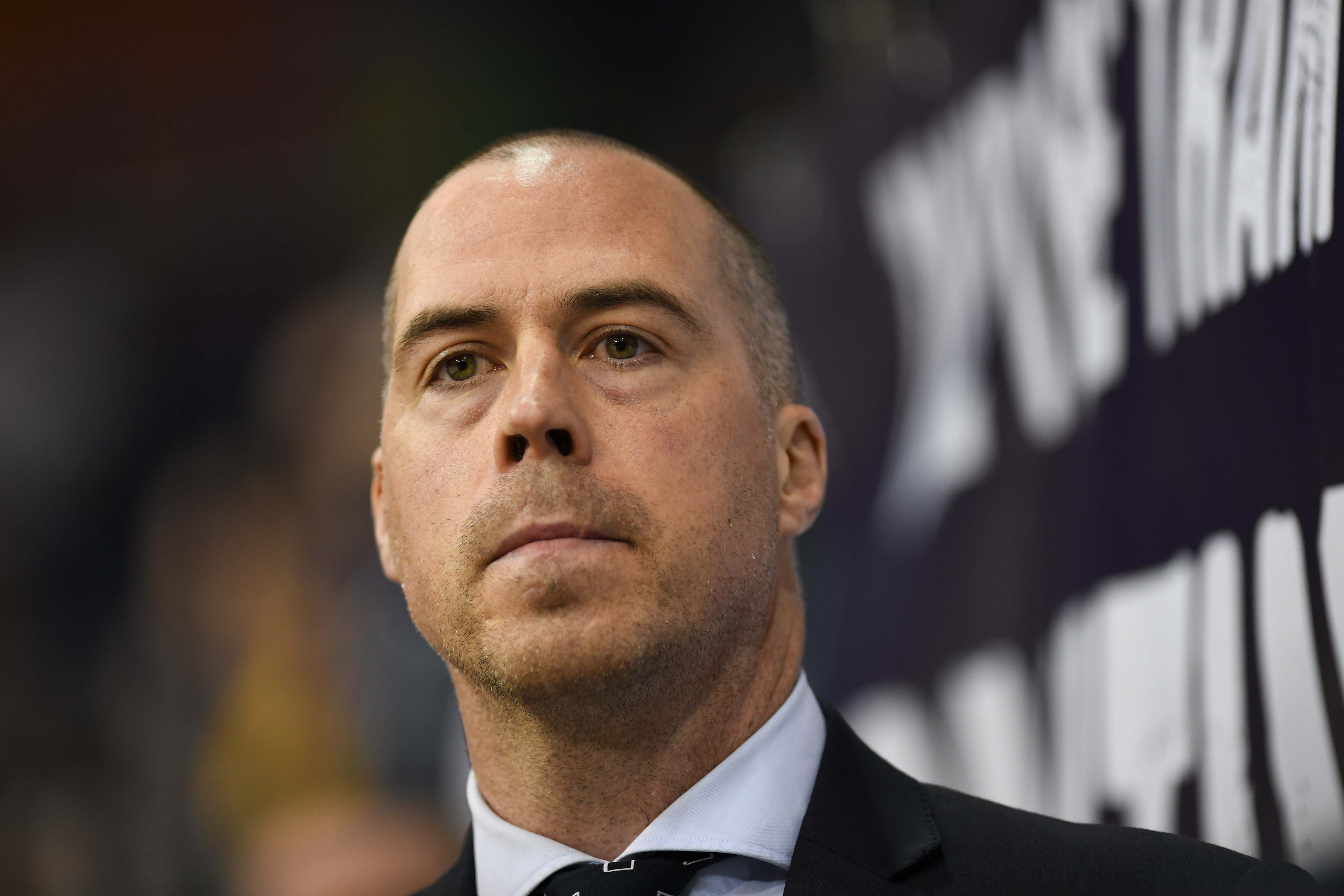 GMB Panthers head coach was happy to end the weekend with a second win in as many nights as his team thoroughly dominated the Braehead Clan, who in turn had some stellar netminding on show to deal with an official shot-count of 47-26.

Clan ended up on the wrong end of a 4-2 scoreline.

The Clan have more imports to add to their roster yet, but it was still an impressive display from the Panthers who now head to Europe to take part in the biggest club contest of them all, the Champions Hockey League.

Hear him now by clicking on the link to the right!