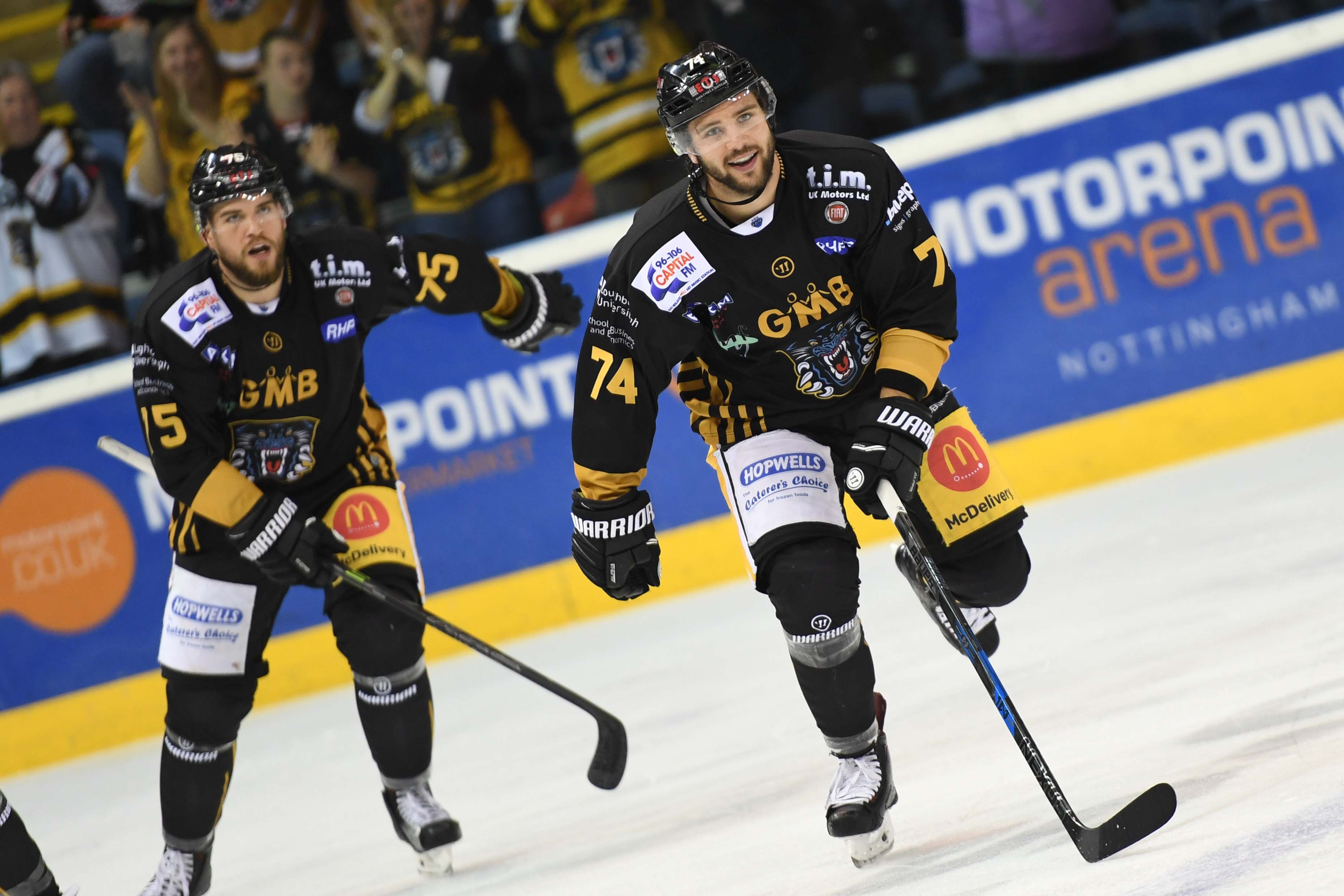 The Panthers’ Brit Pack has been boosted again, with the return of GB forward Ollie Betteridge on a new contract with the club.

The 22-year-old ended last season making an impact on the senior international scene for the first time, when he played a big part in Great Britain’s stunning gold medal winning effort in Hungary to win promotion to the top flight of IIHF hockey.

Other clubs tried to lure him away from the Panthers but he told Panthers Radio (with Xynomix) he was flattered but didn’t want to go anywhere else: “Nottingham’s my home town team and it’s the best place to be… I’m pretty excited and we’re looking to build on last year.

"We have depth of British players which we showed with the national team in Budapest… I’m looking forward to working with Rich (Chernomaz)… as are the other British players and we’re super excited to get the new season rockin’ and rollin”.

Hear the full interview now, just click on the link below.