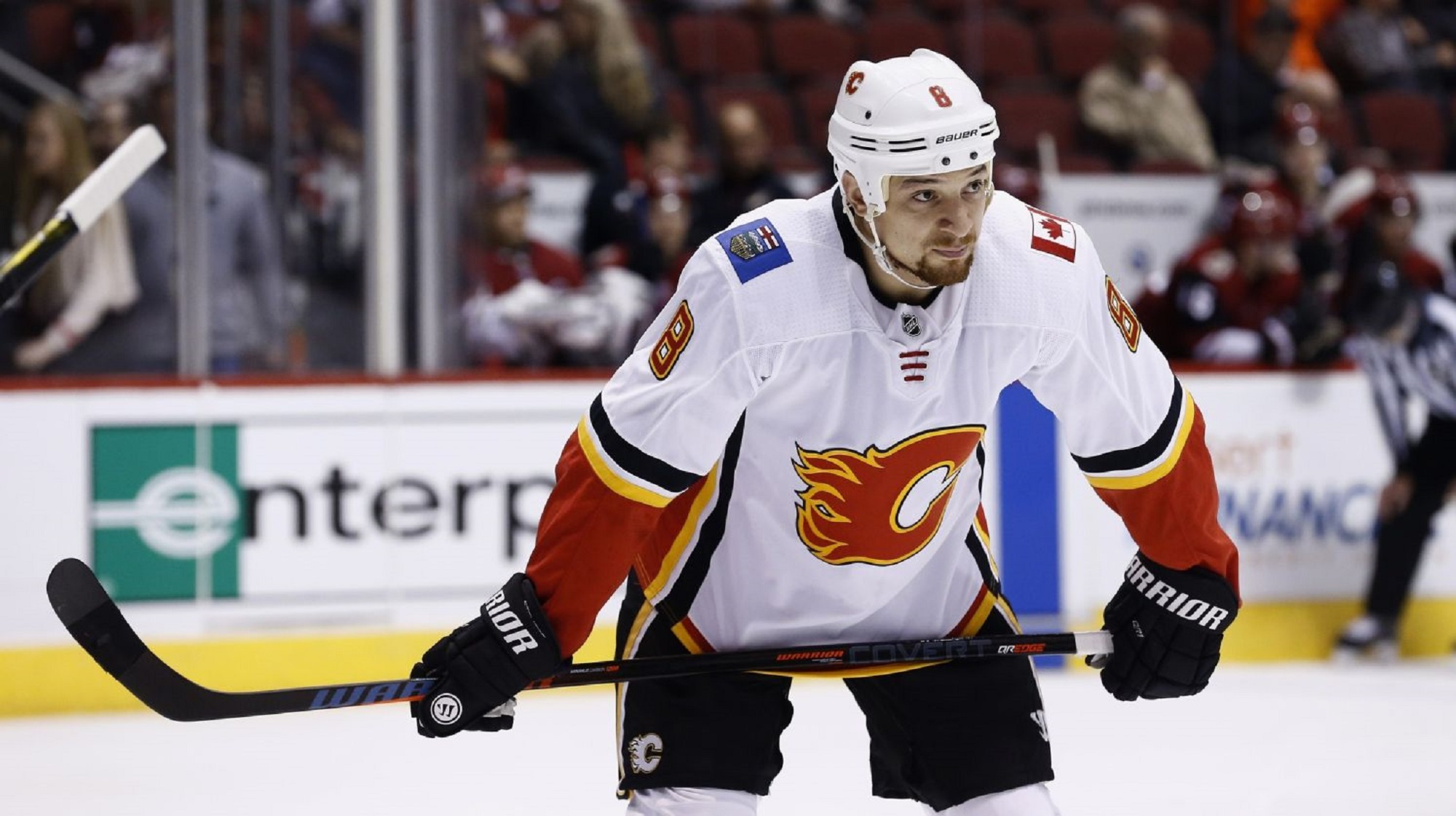 THE NOTTINGHAM Panthers have added 652 NHL game forward Chris Stewart to the line-up.

He was due to fly in to the UK on Thursday and is set to debut in the home game against Fife this Saturday.

A club spokeswoman said: “The club had this lined up a month ago and all the paperwork is already in place and his international clearance was received over a week ago.”

Meanwhile, 31-year-old Chris has been busy getting in shape both on and off the ice.

He was in the world’s top club league just last season and brings a wealth of experience to Nottingham after icing in 652 games in the NHL.

Last season he was with Minnesota for 47 games (9+4=13points) and a further seven games at Calgary (1+2=3points) having also played at Buffalo, St Louis and Colorado who drafted him 18th overall in the first round in 2006.

In the NHL lock-out year whilst his brother Anthony played for the Panthers in Nottingham, Chris was in DEL2 in Germany where he had twenty points in 15 games.