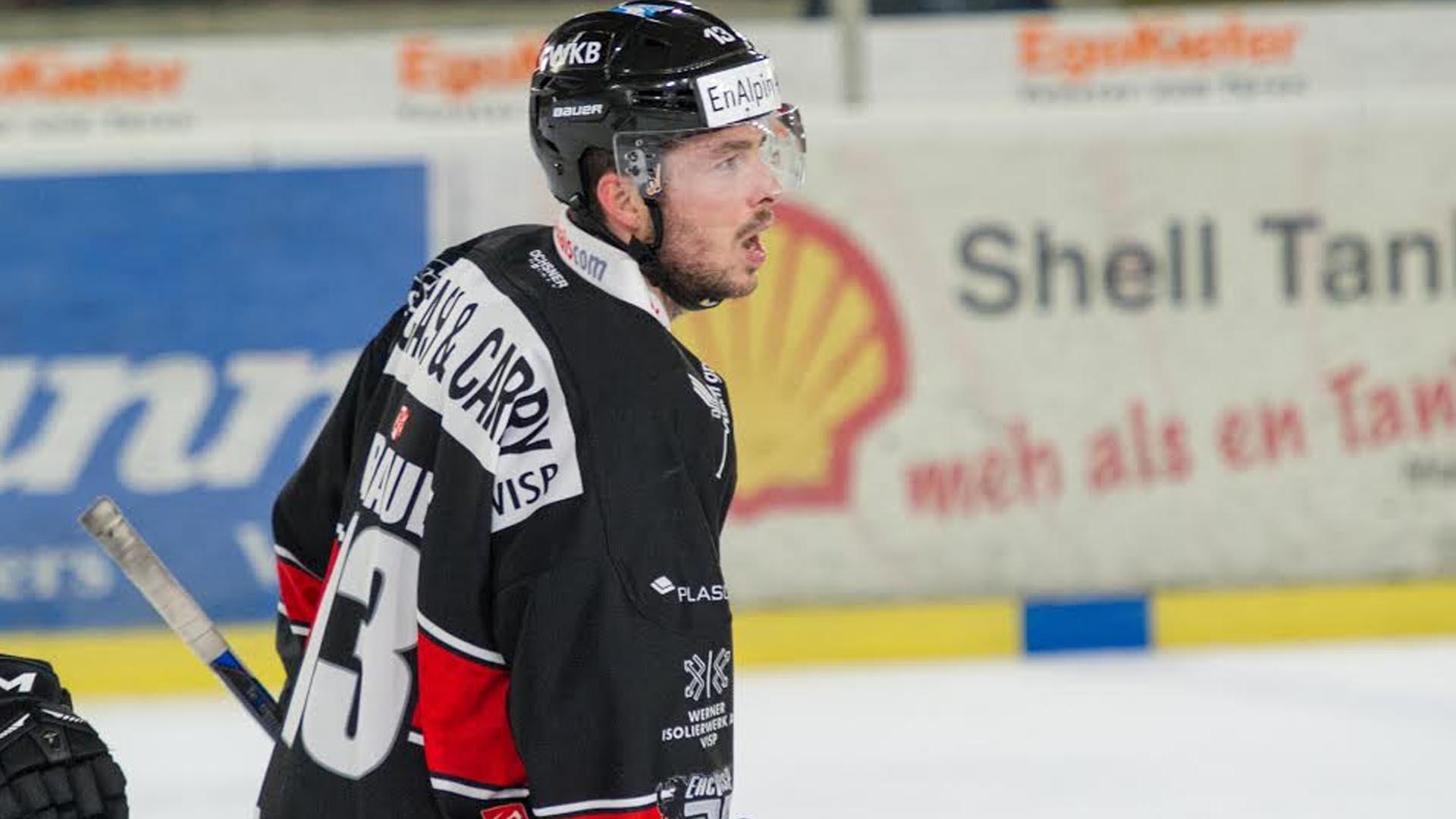 THE NOTTINGHAM Panthers’ latest signing for the upcoming Elite League campaign is right winger Jon Rheault, who was an NHL draft pick (round five, 145th overall) in 2006.

He was a DEL champion in Germany in 2014-15 and has a wealth of AHL experience as well as playing in other top leagues in Europe.

The 31-year-old went straight to the AHL in North America after playing college hockey in Providence.

His AHL resume includes stints with Manchester, Providence, and Abbotsford.

In 2012-13 he had a brief spell with the Florida Panthers in the NHL and also played in the AHL again, this time at San Antonio, before moving to Europe for three years straight including the championship with Adler Mannheim.

He then had a year in Switzerland with Visp and last year was with Klagenfurt in Austria playing in the cross border EBEL league.

He says he’s excited to be coming to Nottingham and can’t wait to play in front of fans he’s heard a lot about.