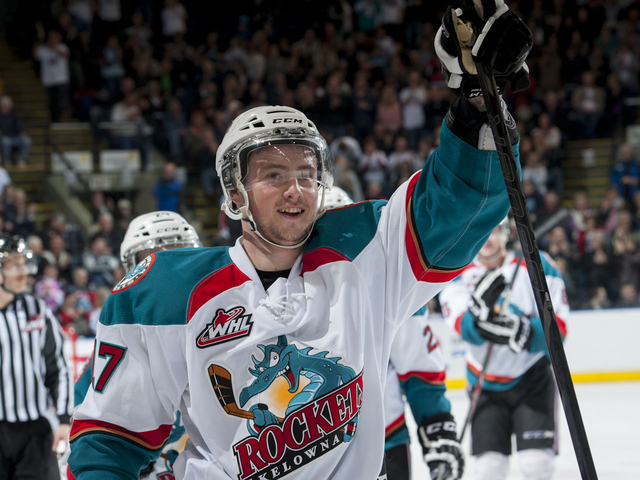 The former Edinburgh Capital could debut this weekend when the Panthers travel to Cardiff and he’s due to make his home debut on Sunday for the visit of the Fife Flyers (four o’clock, tickets now on sale).

He was a fourth round draft pick of Detroit in the NHL in 2011 and has played in the AHL (Grand Rapids), the KHL (Bratislava), the ECHL (Indy) and with his home town team in Slovakia at Nitra.

He split last year between Edinburgh in the Elite League and Zilina in Slovakia and has played for teams in the VHL and Austria this year.

With the Caps last year he had 15 points in fifteen games.

Panthers’ head coach Rich Chernomaz said of his latest recruit: “We have a role in mind for him, he’s technically sound and has skills that can help us. We’re looking forward to seeing what he brings to the table.”