Williams pleased to be back in the line-up 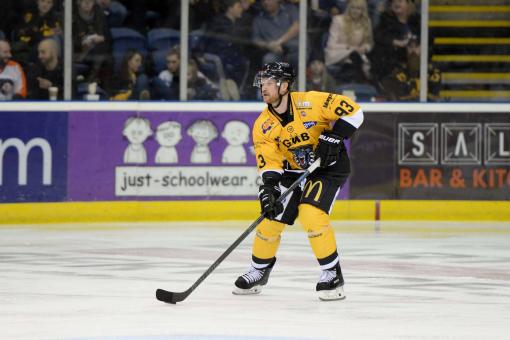 Jason Williams was pleased to be back in the line-up after returning from an injury which was originally diagnosed as "season ending". Speaking on Panthers TV (with the GMB) after the home loss to Manchester he spoke about the team having created enough chances to have won and said "overall it wasn't a bad game". Of his return he added it will take him a couple more games to get his timing back but he was thrilled to have been given the all-clear to return after surgery showed the injury wasn't as bad as first feared. Hear and see him now, just click on the link on the right. Also on the right you can click on the link to Panthers Radio (with Xynomix) where head coach Corey Neilson echoed the view that a lot of chances were created, the post was hit five times, and although Storm played well in their 1-3 victory he felt it would have been different if only Panthers had buried those chances.