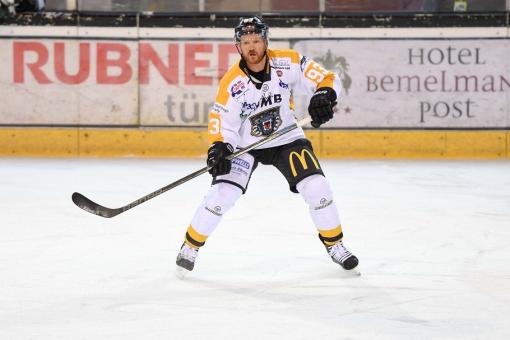 Jason Williams has been making good progress at practice and is set to travel as part of a full squad to Scotland this weekend. There were no new serious injury concerns after the weekend games in Northern Ireland and the players returning from injury (MacMillan and Dimmen) have had no serious adverse reactions either. It means the coaching staff will have a full squad, all be it, not entirely one hundred per cent fit to choose from for three back-to-back games at Dundee on Friday and then two in Edinburgh on Saturday and Sunday. Robert is suspended Friday and Saturday but set to return on Sunday. Williams is not expected to play in all three games but it is thought likely he will feature at some point.