Win a copy of NHL 18 with the Panthers 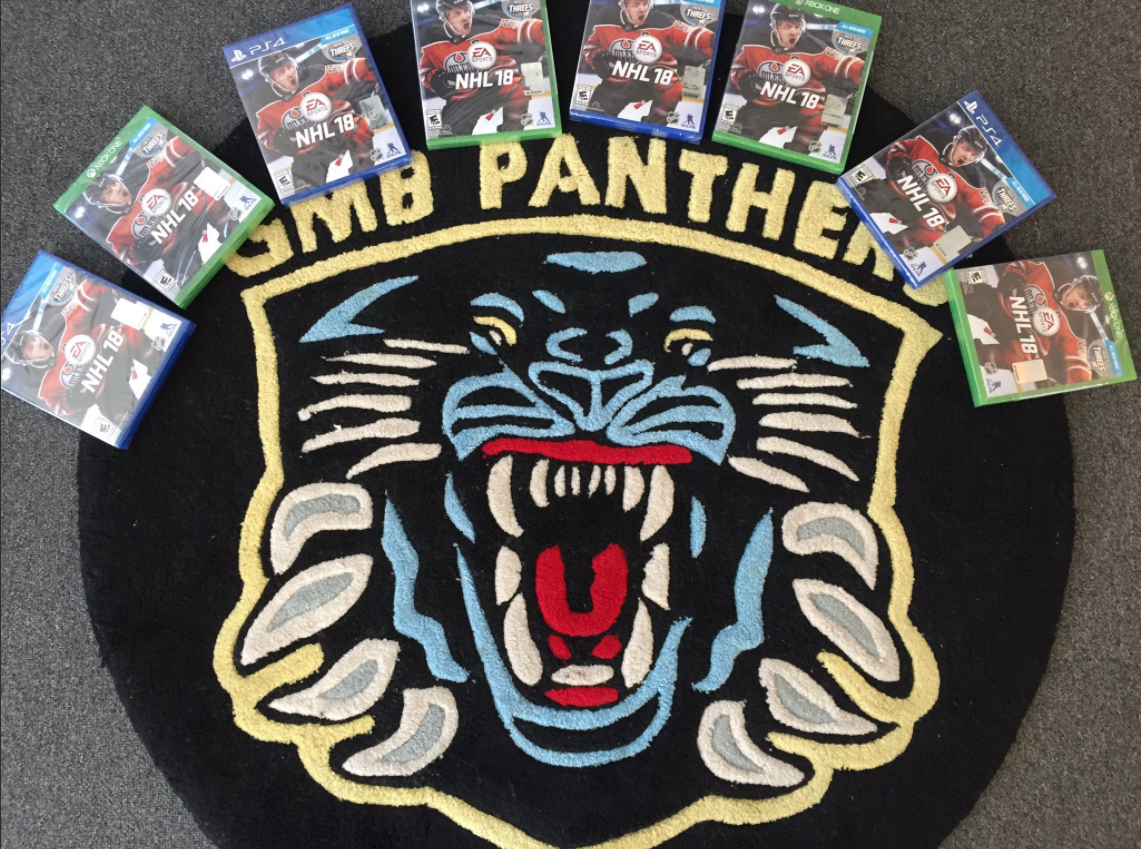 The GMB Nottingham Panthers are part of EA Sports brand new NHL 18, thanks to our involvement in the Champions Hockey League.

In honour of that, we got in touch with the developers, who kindly sent us some copies of the game.

All that's left is to really personalise the games and to do that, we've decided they need a Panthers cover star.

We don't want to pick it though, we'd rather the Panthers Nation chose who they want the most.

So we're starting some polls on twitter to figure out who's going to take the pride of place!

The polls will go live at 12PM today (the 29th of September) and run through to Monday.

The top two in each of them, and 2 of the highest rated third placers, will go into the next round and so on until we get to a final four.

We will then show off some potential covers and you can vote on who's you like the most.

The winner of our first copy of NHL18 will be randomly chosen from the retweet's throughout the polls, so make sure to answer every round to be in with the best possible chance of winning!

We will be doing competitions on all our platforms so if you don't have twitter, don't worry, there will still be a chance to win later!