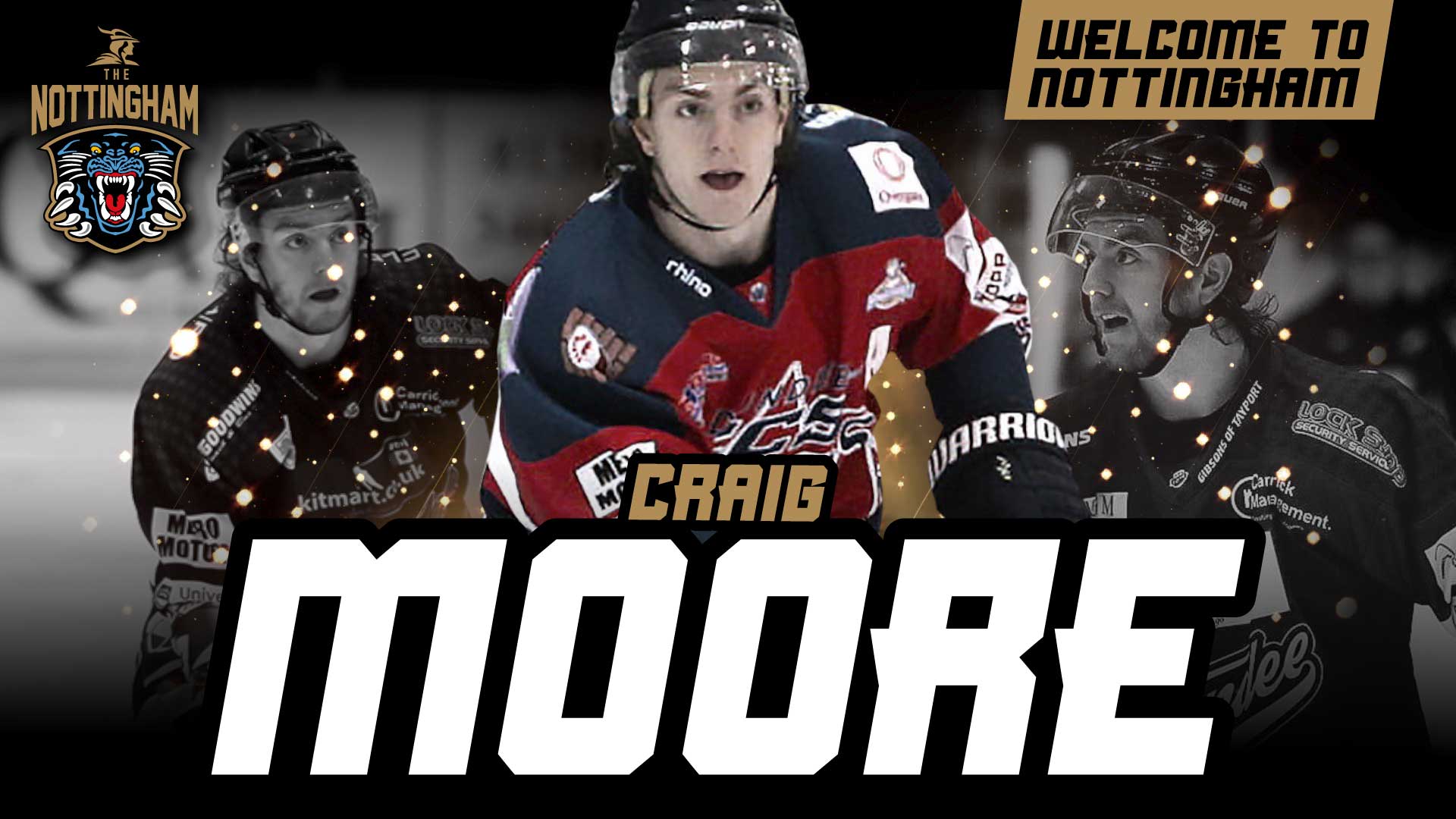 The Nottingham Panthers are delighted to confirm the signing of Craig Moore for the 2022/23 Premier Sports Elite League season.

Craig joins the Panthers from the Dundee Stars, who he has played for in three of his six seasons as a professional player, & is excited to play his part in the coming campaign.

The British defenceman has over 300 games worth of experience in the EIHL having also iced for the Cardiff Devils, Fife Flyers & Glasgow Clan since turning pro in 2015.

“Craig brings experience in this league to our defence core alongside a willingness to buy in to team goals.

“He competes hard everywhere on the ice and even though he’s got over 300 professional games on his resume he’s still very young.

“I feel that Craig has his best hockey in front of him and I’m looking forward to developing him and helping him achieve his personal goals this season.”